Irish author Donal Ryan's new novel explores what happens when tradition and modernity collide in rural Ireland in the 1970s. 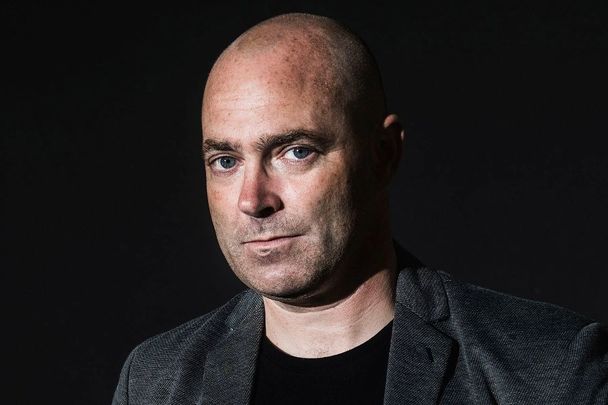 The late William Trevor could write stories so vivid it was like flash photography. Boom, they leapt to life, filled with so much recognizable detail and color it was like an indelible thumbprint or a sample of Irish DNA. Donal Ryan has a similar gift.

Ryan can conjure a town and its inhabitants in a paragraph, making what is worked out and thoroughly crafted seem effortless. In his new novel Strange Flowers his skill is a thing to marvel at.

The book opens in 1973, just after twenty-year-old Moll Gladney takes a morning bus from her rural home in Ireland and suddenly vanishes. Left distraught, her parents Paddy and Kit have to contend with the possibility they will never see their daughter again.

But five years later, as mysteriously as she vanished Moll returns, from London as it turns out. However what - and who - she brings along with her will change the course of her family's life forever.

If you've read this far you will probably love the book. Ryan's skill at pulling the Band-Aid of long-festering wounds and all the challenges they contain is another thing to marvel at.

His themes are Ireland's: loss, identity, and the often unresolved and unresolvable tensions between the generations. 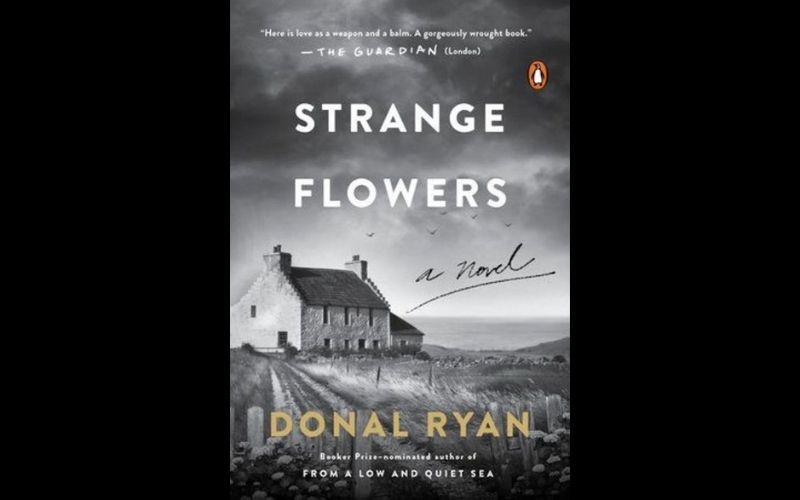 When Moll returns she brings someone along who represents a foundational challenge to her parents and community's sense of themselves, with predictably mixed results – Ryan's subject is rural Ireland, after all.

At the book's opening, the Irish landscape is presented as Edenic, but the picture is soon complicated by unforeseen events. This book is a compelling portrait of what happens when tradition meets modernity, a theme that is still busy working itself out in the Ireland of 2021.

Nothing is harder to dislodge than an unexamined prejudice and rural Ireland is fertile soil for most all of them, as well as for the unexpected surprises that can heal or hurt. What makes this book so compelling is that we know in our bones what may happen given the time, the outlooks, and the characters.

Ryan, who hails from County Tipperary, is a particularly sensitive chronicler of the Irish heart and this is his most accomplished book to date. It doesn't point fingers, it doesn't get sidetracked by praise or blame, the camera simply turns on and the writer records what he sees in scenes after scenes where we are left to do the hard business of deciding what it all means, as we should be.

Strange Flowers deservedly won the An Post Novel of the Year in 2020 and now it's time for an American audience to discover what the novel can be in yet another gifted Irish writer's hands.