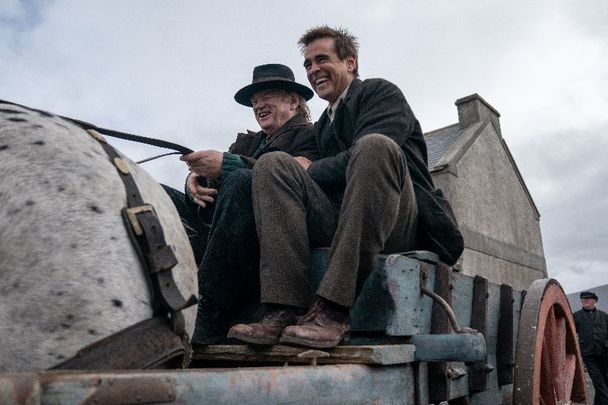 The annual Golden Globes ceremony will be hosted tonight and fingers are crossed for an Irish win for “The Banshees of Inisherin" who have eight nominations, the most of any of the nominees.

“THE BEST FILM OF THE YEAR. A sharp, funny, and utterly devastating work about the end of a friendship”
THE BANSHEES OF INISHERIN has been nominated for 8 Golden Globes including BEST PICTURE
Now In Theaters and Streaming on HBOMax pic.twitter.com/SPV2alvgCl

As the leader in the 2023 Golden Globes nominations, and having been named Variety's favorite in the publication's Oscar prediction pool, "Banshees" is poised for a successful awards season.

Elsewhere in Golden Globe nominations, Irish actor Domhnall Gleeson, Brendan Gleeson’s son, scored a nod in the Best Performance by an Actor in Supporting Role, Limited Series, Anthology Series or a Motion Picture made for Television category for his performance in “The Patient.”

Gleeson's nomination was the only nod for "The Patient," which also stars Steve Carrell.

Domhnall Gleeson has been nominated for a Golden Globe for Best Performance by an Actor in a Supporting Role in a Series, Limited Series or Motion Picture Made for Television. #ThePatientFX pic.twitter.com/OcZDRh9hq6

The 2023 Golden Globes, hosted by comedian Jerrod Carmichael, will broadcast from Los Angeles on Tuesday, January 10 on NBC and its streaming platform Peacock.