George Clooney confirms he will not be the royal baby's godfather 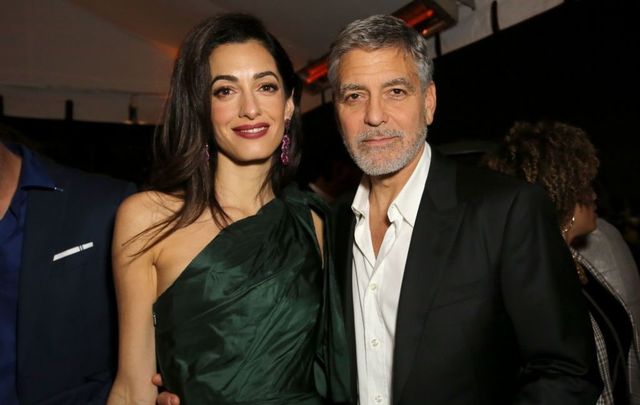 Amal Clooney and George Clooney attend the premiere of Hulu's "Catch-22" on May 07, 2019, in Hollywood, California. Rachel Murray/Getty Images for Hulu

George Clooney godparent to the royal baby? The actor has other ideas

He already has an American acting star as a mother, as well as being, you know, a royal, and now Royal Baby Archie Harrison Mountbatten-Windsor could also have Hollywood-acting royalty as his godfather.

George Clooney shares a birthday with baby Archie but he is not looking to have any other links or to stand as the baby's godparent, despite being good friends with Meghan Markle and Prince Harry.

Read more: Poll: Does Ireland care too much about the British Royal family?

As a new father of twins, Clooney was quick to put an end to rumors Thursday that he would be godfather to the newborn.

Everybody loves their rumors," Clooney, who turned 58 on Monday, told entertainment show Extra.

"You don't want me to be a godparent of anybody. I'm barely a parent at this point. It's frightening."

Who will be Royal Baby godparents?

William and Kate are unlikely to be godparents. Image: Getty.

We know that George Clooney is now 100% out of the picture but there are no other real clues about who will be the top choice as of yet.

While it's common for you to pick your siblings, the Brit royal family do things a little differently and it is also very unlikely Prince William will be chosen by his brother. 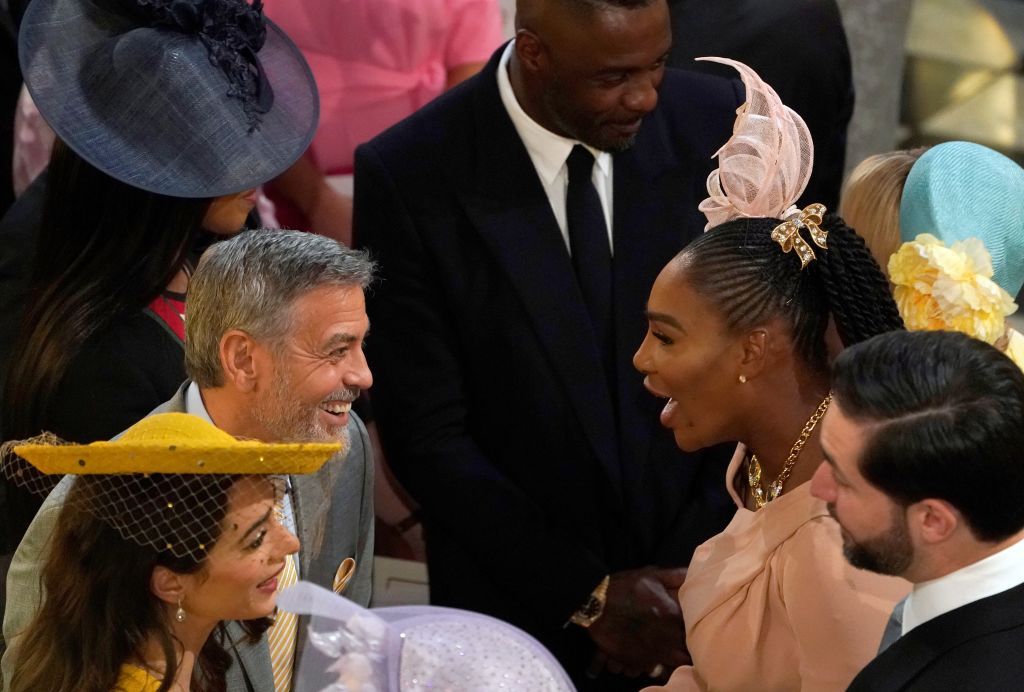 US actor George Clooney (2L) and his wife British lawyer Amal Clooney (L) talk with US tennis player Serena Williams (2R) and her husband Alexis Ohanian (R) during the wedding ceremony of Britain's Prince Harry, Duke of Sussex and US actress Meghan Markle in St George's Chapel, Windsor Castle, in Windsor, on May 19, 2018. (OWEN HUMPHREYS/AFP/Getty Images)

The odds are high that  Markle will pick her best friend Jessica Mulroney, the Canadian Instagram star and bridal expert.

What do you name of the new royal baby name? Let us know in the comments section, below.