The cheeky chappy, Ryan Reynolds, has strong links to Ireland, has spent time touring and living in Dublin and even has family in the Emerald Isle. 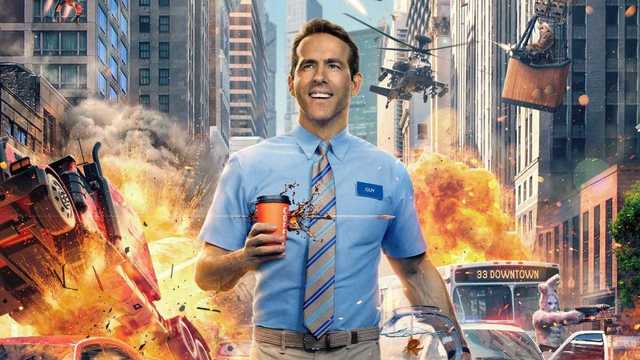 With the release of the action-comedy movie "Free Guy" on Aug 13 we decided to take a look at the Irish Canadian’s roots.

Today, Aug 13, sees the long-awaited release of "Free Guy" the action-comedy set inside a video game and starring Ryan Reynolds, along with Jodie Comer, Taika Waititi, as well as the Irish YouTuber JackSepticEye.

Given that Reynolds is a proud Irish Candanian we thought this would be a perfect time to take a look at the action-loving, funnyman's Irish roots.

Reynolds was born in Vancouver, British Columbia. The son of James Chester "Jim" Reynolds and Tammy he was raised to be proud of his Irish roots and was also raised Catholic. He is the youngest of four brothers, two of who are cops in BC.

Back in 2011, when he was promoting “Green Lantern” (less said about that action-hero movie the better) Reynold spoke about his Irish roots and how he had visited Ireland with his brother. He told the Times “Yes. I’ve been to Dublin and Galway. My brother and I just toured around there for a while. We have relatives there, whom we completely avoided,” he says, joking about the last part.

This isn’t the first time he’d brought up his Irish roots. Back when he was promoting “The Proposal” he told Movies.ie that with “brothers named Terry and Patrick, I’m pretty damn Irish!”

In fact, in 2017, Reynolds stayed in Dublin with his two daughters, before his little boy came along, while his wife Blake Lively filmed her new movie “The Rhythm Section” in County Wicklow. It was rumored that the couple rented an apartment in Dalkey, a popular south Dublin suburb that would allow them privacy with their children. Of course, this is also that town that adopted Matt Damon during the 2020 lockdown. 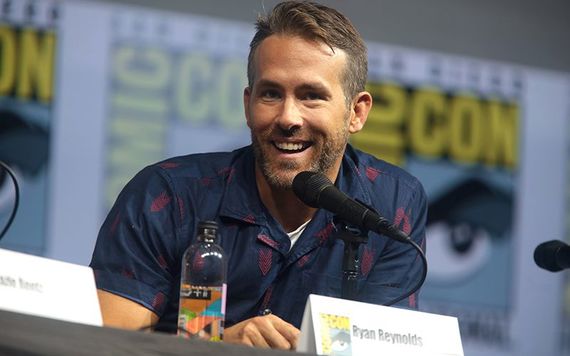 Proud of his Irish roots, evidentially, Reynolds announced in June 2017 that he had planned to get role in his favorite TV show “Game of Thrones”, which is largely filmed in Northern Ireland.

"Free Guy" is released in theaters on Aug 13. Check out the trailer below.