Florence Pugh plays an English nurse in 'The Wonder,' a post-Famine era movie filming in Ireland this summer. 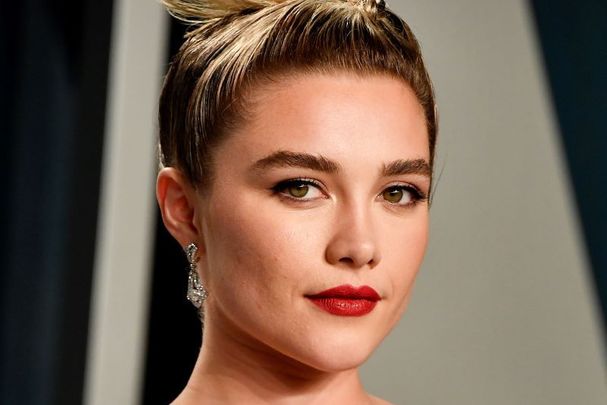 Filming for the upcoming movie "The Wonder," starring Florence Pugh, is set to begin in Ireland's midlands this August.

Florence Pugh has been confirmed as one of the stars cast for "The Wonder", a psychological thriller based on the novel of the same name by Irish author Emma Donoghue, who also wrote "Room," the film adaptation of which was Oscar-nominated.

"The Wonder" is based in the Irish midlands in 1862 and follows the national sensation of a "fasting girl", a young girl who stops eating but remains alive and healthy. Pilgrims and tourists also flock to the village to witness the young girl, Anna O’Donnell, who is said to have survived for months with no food.

IMDB describes the movie as "A tale of two strangers who transform each other's lives, a psychological thriller, and a story of love pitted against evil."

MovieExtras.ie has issued a call to Irish people ahead of filming, sharing that “they are looking for men with long hair and beards, so hide the scissors!"

www.MovieExtras.ie - NEW PRODUCTION - THE WONDER - POST FAMINE Delighted to announce that we will be working on this...

"The Wonder" is based on the 2016 novel by Irish author Emma Donoghue, who said she came across the phenomenon of fasting girls back in the 1990s.

She told the Echo “I was instantly intrigued by these cases, which seemed to echo medieval saints starving as an act of penance, and also modern anorexics, but weren't exactly the same as either. It seemed to say a lot about what it’s meant to be a girl - in many Western countries, from the 16th century right through to the 20th century- that these girls became celebrities by not eating.

“But I never found one real case that rang that little bell in me, telling me this was the story I had to tell in a novel. Some were too tragic, even for a writer with my dark tastes; Sarah Jacob, for instance, a little girl who died while being ‘watched' by nurses in 1869. Some were low comedy, such as the case of Ann Moore, exposed as a cheat in 1813,” explained Donoghue.

She added: “Finally it occurred to me that if I was still so fascinated by the Fasting Girls, two decades on, I should drop my usual method of writing a historical novel based on a real case, and let myself invent a story.

“I’d set it in Ireland, of course - not just because that’s my homeland, but because ever since the Great Famine of the 1840s, we’ve defined ourselves as a people intimate with hunger”.