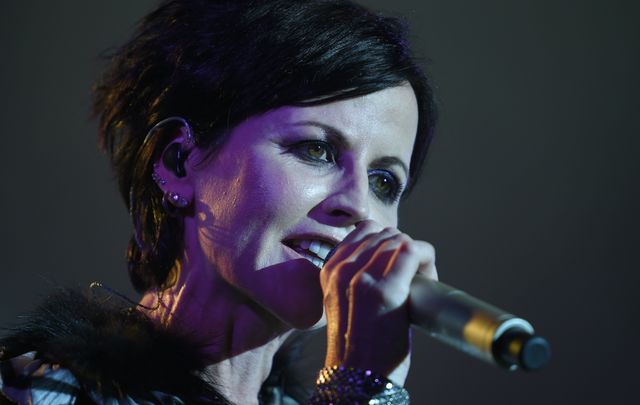 The late Dolores O’Riordan has a song in Netflix’s ‘Angela’s Christmas,’ an Irish movie based off of a children's story by Frank McCourt.

Featured in the credits of the Netflix short film, 'Angela's Song' is a beautiful tune by the former Cranberries frontwoman Dolores O'Riordan, who tragically passed away in January in London.

“Stay with me, forget the cold streets of Limerick City,” sings O’Riordan, a native of Limerick herself, in the song.

'Angela's Christmas' is a 30-minute long movie that tells the story of a young girl in Limerick on Christmas Eve in 1914.

Have you seen Angela's Christmas yet on Netflix? Let us know your thoughts in the comments!