"Angela’s Christmas," a half-hour animated holiday special based on a story by Irish author Frank McCourt, has arrived on Netflix. 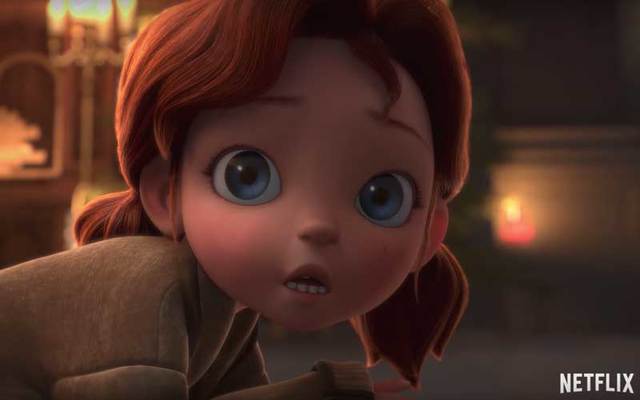 "Angela’s Christmas," a half-hour animated holiday special based on a story by Irish author Frank McCourt, has arrived on Netflix.

The story, which is based on the "Angela’s Ashes" author’s only children’s book, was inspired by a story McCourt’s mother told him as a child, reports The Irish Post.

Set in Limerick in 1914, the Christmas tale sees Angela take the baby Jesus from a church crib to keep him warm.

"Angela’s Christmas" can be viewed now on Netflix.