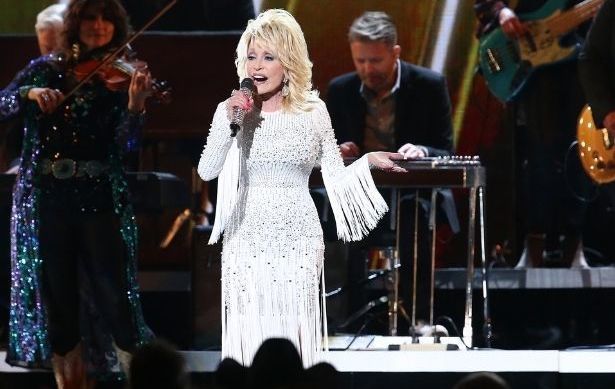 Dolly Parton and Daniel O'Donnell will be appearing on Ireland's Late Late Show this Friday as part of a Country Music Christmas Special.

Host Ryan Tubridy announced on Monday that Dolly Parton would be joined by a star-studded line-up of Irish country stars for an "absolutely gorgeous" show on Friday night at 9:35 pm GMT on RTÉ One in Ireland.

Speaking on his radio show on RTÉ Radio One, Tubridy said: "I'm very excited about this. I know it's only Monday, but this Friday we have Dolly Parton on the Late Late Show.

"We're going to make it a big Country Special with all our friends. I just think it's going to be absolutely gorgeous."

Joining us is the queen of country @DollyParton 👑

Parton will be joining Tubridy virtually to discuss her illustrious musical career and her long-standing friendship with Irish country star Margo, who will be chatting to Tubridy in-studio along with her brother Daniel O'Donnell.

Una Healy, Cliona Hagan and Claudia Buckley will be giving a once-off special tribute performance of some of Parton's greatest hits on Friday's show, while there will also be musical performances from Nathan Carter and the Three Amigos throughout the talk show.

Tubridy quoted the Late Late Show's music supervisor Dermot McEvoy by describing the Country Music Christmas Special as "a great night out in your sitting room."

"If you want a country music special in your own room this Friday night, you don't need to be streaming anything," Tubridy said.