Enniskerry in Co Wicklow is getting the Disney treatment ahead of the filming of 'Disenchanted' starring Amy Adams and Patrick Dempsey. 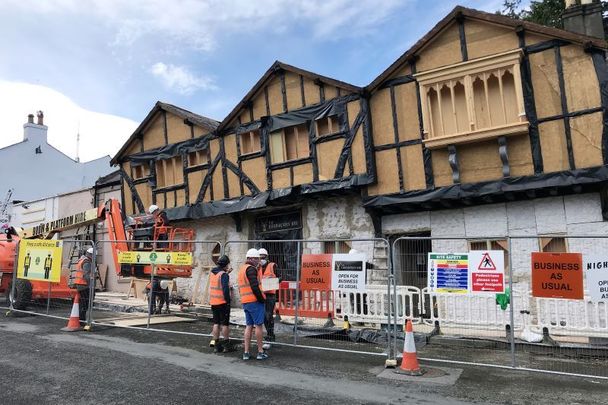 The filming for Disney’s ‘Disenchanted,’ the sequel to the 2007 hit ‘Enchanted,’ is set to get underway in Enniskerry, Co Wicklow as production crews work on transforming the Irish village into a Disney fairytale scene.

Disney Studios Ireland confirmed in a tweet on May 17 that production had officially begun on 'Disenchanted.'

Earlier in May, lead actors Patrick Dempsey and Amy Adams, who are reprising their roles from the 2007 surprise smash hit, both confirmed on social media that they had arrived in Ireland to film a new project.

Turns out that Dempsey spent his first two weeks in the Emerald Isle ‘hiding out’ at the Co Derry homestead of Olivia Burns, a luxury candlemaker.

Judging by Dempsey’s social media, he’s certainly smitten with Ireland and all it has to offer. On May 24, he shared a selfie on Instagram saying he “loves” being in Ireland and that he’s having so much fun filming Disenchanted:

Adams, however, hasn’t been as public with her Irish whereabouts, but she was reportedly spotted in a Dublin museum over the weekend and she told US television host Seth Meyers last week that it's been "really wonderful" being in Ireland.

In recent weeks, both locals and visitors have been chronicling Enniskerry's Disney transformation ahead of filming 'Disenchanted:'

Something quite dramatic happening in Wicklow as Disney arrives in Enniskerry @rtenews pic.twitter.com/s8WQBxxXV8

And there's me thinking it was all CGI these days. The impressive palatial facade for Disney's 'Disenchanted' taking shape down the road in Enniskerry. #Disney #Wicklow pic.twitter.com/nbC7hEsNIQ

Our local village (#Enniskerry)gradually being transformed into a giant film set as #Disney prepares to film a follow-up to #Enchanted . Filming will go on through the Summer. A real buzz in the locality! pic.twitter.com/xfv7v5gs5h

This house down the road is getting pimped for use in the @Disney movie #disenchanted. Great for the local economy but jeez ... a lot of money to spend ... what do youse think? pic.twitter.com/qW2xc9kTIW

buzzed through enniskerry on the way home from a forest walk earlier and got to see some v cute disney shopfront setups for filming disenchanted 🏰💫 pic.twitter.com/kivj3nNRoH

The Tavern is seriously taking shape..... Our Off-licence remains open as always during the transformation so John and...

Took a trip to Enniskerry to check out the Disney set, still a work in progress but very cool to see. #NCIstaffroom pic.twitter.com/IZlgzo9GS3

On May 24, RollingNews.ie shared a series of photos as Enniskerry continues its Disney transformation: 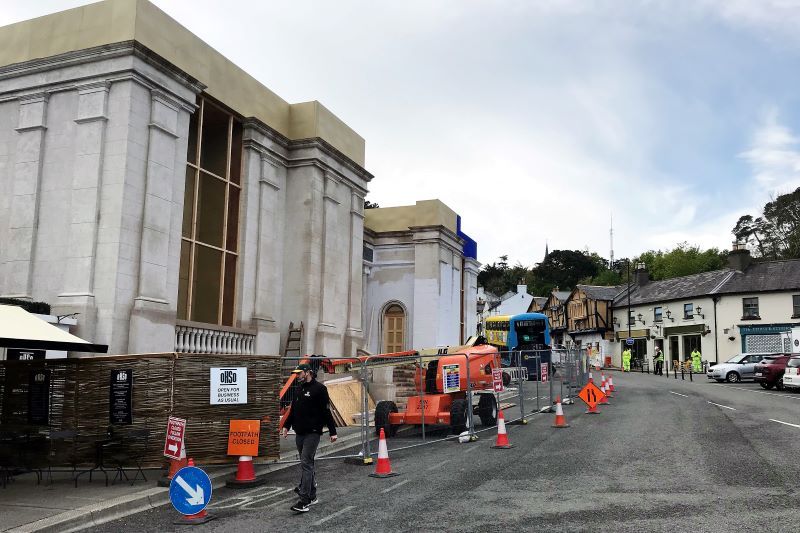 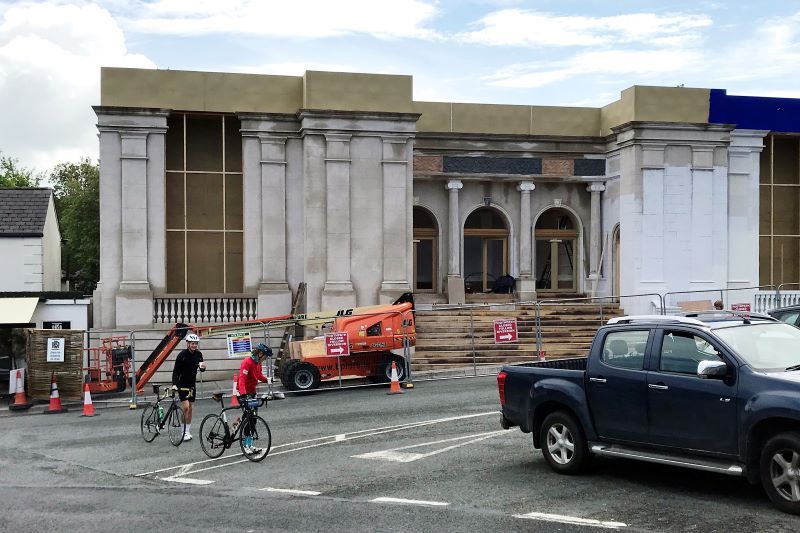 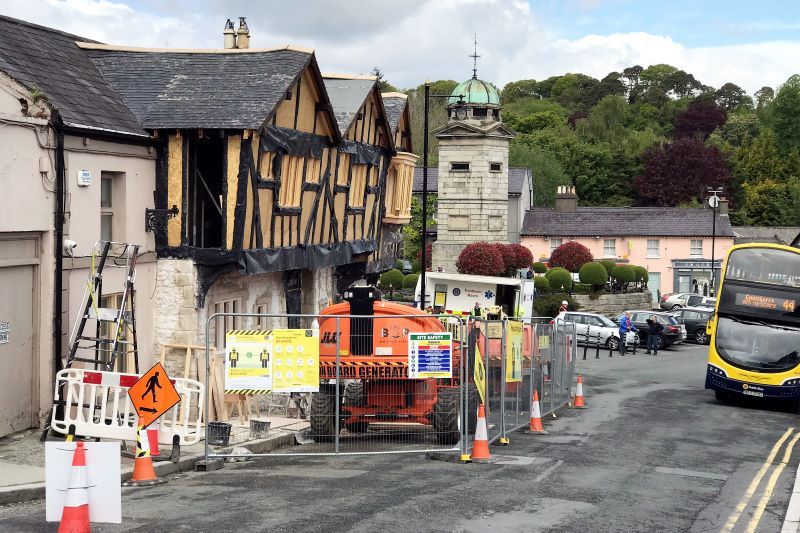