The Irish actor, best known as Hogwarts student Seamus Finnigan, is now 32 and has just announced the birth of his baby boy. 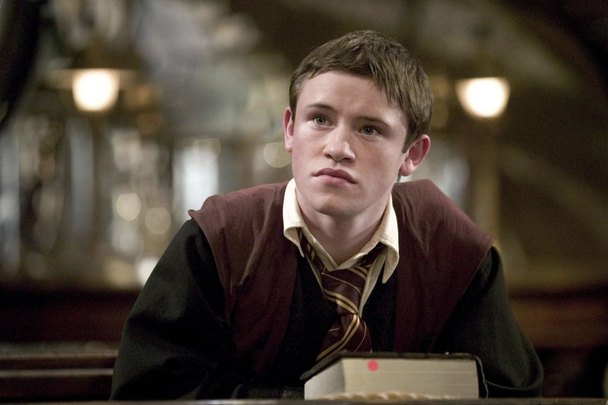 Devon Murray (32), from County Kildare, has announced on Instagram that he has become a father for the first time. Murray, most famous for his role as Seamus Finnigan in all eight Harry Potter movies announced the birth of his son Cooper Michael Murray, with his girlfriend Shannon McCaffrey Quinn, on January 2.

The star wrote on Instagram: "Yesterday 2/1/21 my life changed forever. Shannon delivered our beautiful little boy ‘Cooper Michael Murray’ weighing 6lbs 10oz. Both are doing amazing now after a very long labor and a scary few minutes at the end. It still hasn’t sunk in just yet that we have our very own little boy.

"I can’t wait to make the most amazing memories with Shannon and Cooper as we begin our little family."

Murray went on to praise his girlfriend, since 2018, calling her his "hero".

He wrote "I’m so amazed by Shannon and she is now my Hero.

"I’m so proud of her for everything she has gone through. I can’t wait to have you both home. It’s so hard having to leave you both. I will love you both forever until my last breathe [sic]."

Murray starred in all eight of the Harry Potter movies as a teen. He also started in the 1999 movie, Angela Ashes alongside Emily Watson and Robert Carlyle.

In 2016, Murray was ordered by the Irish court to pay his former agent, Neil Brooks, $284,504 in unpaid commissions.  The High Court in Dublin ruled that the agency agreement was valid.

His mother said that Murray had been paid nearly one million euros for his role in the Harry Potter movies. However, he admitted that he had "gone out drinking, taken out girls and bought cars because that is what teenage boys do" - leaving him with little money."

At the end of 2016, Murray admitted that he had been suffering from depression and had even considered suicide after the "worst year of his life".

He told RTE at the time "Harry Potter was the best thing in my life but in a sense, it kind of turned into some of the worst times of my life.

“So now I’m in a good place I want to get back into the saddle again and get out acting and just be me again and do what I love.”

Here's to a bright future with baby Cooper!