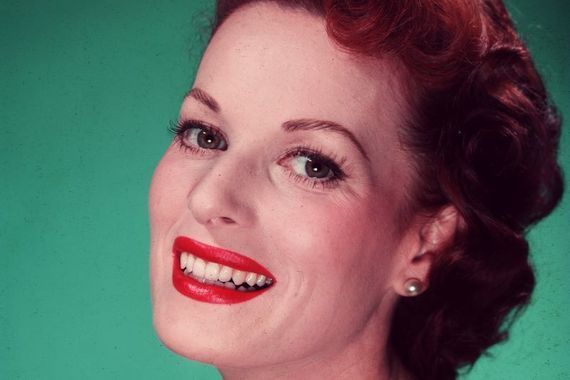 Reddin told RTÉ Entertainment that he has long been an admirer of "The Quiet Man" star and said that he has wanted to showcase her glittering career since he began his own career in filmmaking.

He said that he wanted to pay tribute to O'Hara, who he described as the first true Irish Hollywood Superstar.

"Aside from her amazing career on screen, Maureen was also an accomplished singer, a respected businesswoman, and a champion of women's rights. The list of firsts associated with Maureen is staggering. She was the first Irish person to retain Irish citizenship after becoming an American citizen," Reddin told RTÉ Entertainment.

He also pointed to the fact that O'Hara was the first actress to win a libel action against a tabloid newspaper and that she was also the first woman to be a President of a scheduled airline in the US when she took over Antilles Air Boats in the US Virgin Islands following the death of her husband Charles F. Blair Jr.

Reddin told RTÉ that, above all else, O'Hara remained deeply proud of her Irish roots.

"I saw it over and over again in countless pieces of footage. Bord Fáilte should have had her on a retainer. She sang the praises of Ireland every opportunity she got. She was a one-woman tourist machine," Reddin said.

"She was unashamedly Irish. It was what made her different, what made her stand out, and she was never going to let Hollywood forget it." 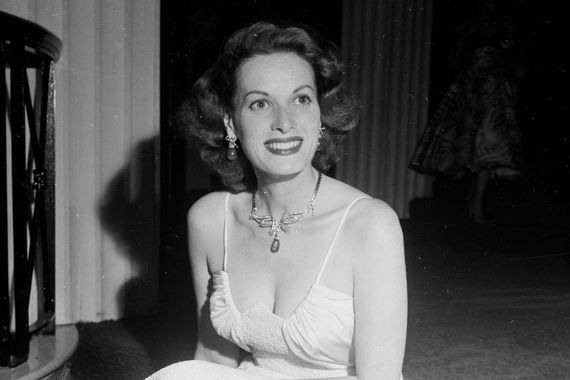 Of the documentary, TG4 said: "Maureen O’Hara was the first Irish leading lady of cinema. She became a Hollywood superstar and a role model for every Irish actress who followed her on to the big screen. 2020 is the 100th anniversary of her birth and this documentary looks back over the life and career of one of the most extraordinary Irish women of all time.

"Her most famous film was The Quiet Man, but Maureen O’Hara was anything but quiet. She was a feisty, colourful, energetic, accomplished, talented, no-nonsense woman who mesmerised Hollywood and made her own rules. She enthralled and enchanted every director and leading actor she ever worked with and her list of co-stars includes some of the most famous actors of all time. She made over 65 movies in a career that spanned eight decades and received an honorary Oscar in 2014.

"But Maureen O’Hara was more than just a brilliant actress and this documentary reveals how she was an accomplished singer, a respected businesswoman, and a champion of women’s rights.

"Featuring rare archive and interviews with her family, friends, and co-stars, including Patrick Wayne, Stefanie Powers, and Hayley Mills, 'Maureen O'Hara: Banríon Hollywood' is the definitive account of the life and career of our first movie star."

You can watch the trailer for "Maureen O'Hara - Banríon Hollywood" here: