The Cork native will star alongside Máiréad Tyers and Sofia Oxenham in the streaming service's new eight-part series. 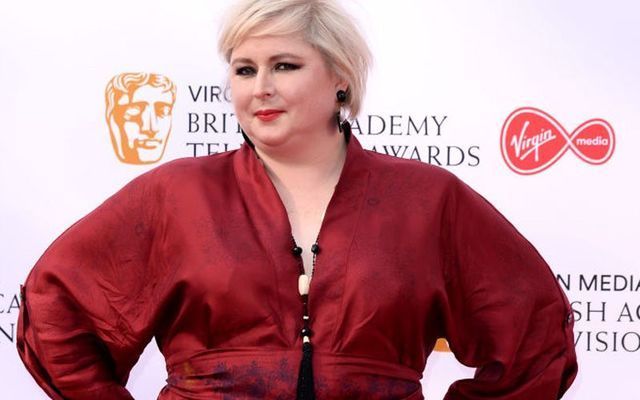 "Derry Girls" actress Siobán McSweeney has been cast in "Extraordinary," a new superhero comedy from Disney+.

"Belfast" star Máiréad Tyers and "Poldark's" Sofia Oxenham have also been announced to star in the eight-part series.

Tyers plays Jen, a "young, painfully self-aware woman who lives in a world where everyone has a superpower except her," while Oxenham is Jen's best friend Carrie.

McSweeney, who is known for her hilarious character Sister Michael in Derry Girls, appears in the new series as Jen's mum.

“This is a fresh, innovative comedy about being young and finding your feet in a confusing world, when all you’ll ever be is ‘ordinary’. ‘Extraordinary’ is a celebration of the anti-superhero, giving people permission to embrace their general okay-ness," reads the synopsis of the show, according to Variety.

The show is one of number of UK originals announced in April for the entertainment giant's streaming platform, along with Lookout Point’s "The Ballad of Renegade Nell" and Dancing Ledge’s "Wedding Season," reports Deadline.

Production has already begun on the series, which is being filmed around London.

The 41-year-old Cork native is set to return in her role as Sister Michael in the third and final season of"Derry Girls," which began filming in October. The series is set to air sometime next year.