The Derry Girls season 3 release date has been confirmed by Channel 4 and it'll be here sooner than you think! 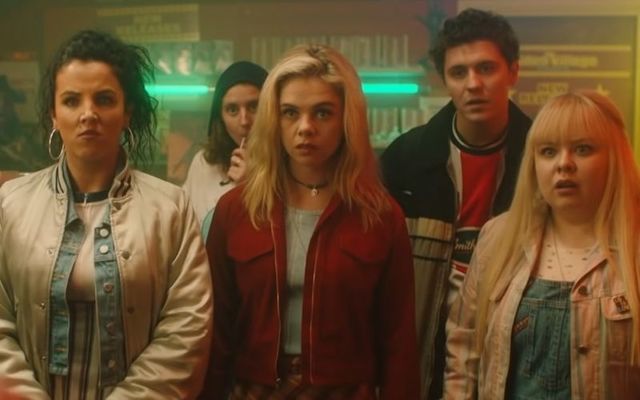 Derry Girls season 3 will debut in a matter of days. Channel 4, YouTube

The eagerly anticipated third season of the hit sitcom "Derry Girls" will premiere on Tuesday, April 12, Channel 4 has announced.

Season three will premiere a 9:15 p.m. on April 12, with new episodes released every Tuesday.

Like the first two seasons, the third and final season of Derry Girls will consist of six episodes in total.

All episodes will be made available on-demand on the All 4 player following broadcasts.

The short trailer hilariously shows Michelle mistaking Scottish hero William Wallace for a drag queen because he's "wearing a skirt and has a full face of foundation on him".

Ian McElhinney and Tommy Tiernan will also reprise their roles as cantankerous father and son-in-law for the upcoming season.

However, Nicola Coughlin is expected to have a smaller role in the upcoming season due to scheduling conflicts with the second season of the Netflix series "Bridgerton".

The show drew a consolidated audience of 3.2 million viewers for the second season premiere, becoming Channel 4's most popular comedy launch in 15 years.