Limerick actress Ruth Negga will make her Broadway debut alongside Daniel Craig in an upcoming production of the Shakespearean drama "Macbeth". 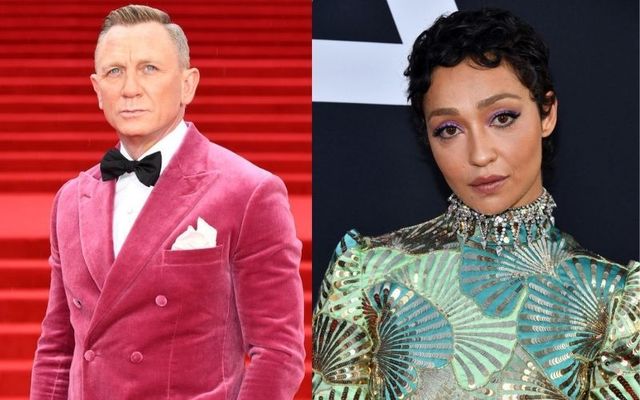 Daniel Craig and Ruth Negga will star in an adaptation of the William Shakespeare classic Macbeth on Broadway in early 2022.

The role marks Ethiopian-Irish actress Ruth Negga's Broadway debut, while Daniel Craig returns to the New York stage after previously appearing in 2009's A Steady Rain alongside Hugh Jackman, and starring in a 2013 revival of Betrayal with his wife Rachel Weisz.

A tale of malice, matrimony, and murder, the Shakespearean drama Macbeth tells the story of one couple’s obsession with power—and their guilt after doing the unthinkable.

Directed by Tony Award winner Sam Gold, the show is scheduled for a 15-week limited run and is promising to capture the passion and ferocity of Shakespeare’s most haunting text like never before.

Though Macbeth is Negga's first Broadway production, she appeared in a version of Shakespeare's Hamlet at Brooklyn's St. Ann's Warehouse, which was imported from Dublin's Gate Theatre with an all-Irish cast in early 2020.

Negga was born in Ethiopia to an Irish mother and an Ethiopian father, who met while her mother was working as a nurse in Ethiopia.

The actress lived in the country until she was four before moving to Limerick, Ireland where she grew up.

She went on to study at the Samuel Beckett Centre at Trinity College, Dublin and graduated with a BA in Acting Studies.

Macbeth will open on April 28, 2022, at the Lyceum Theatre in Manhattan. Tickets are available to the general public on October 8 and previews begin on March 29, 2022.