Snow Patrol's Johnny McDaid has said that his long-term partner Courteney Cox "can't understand a word" of his Derry accent. 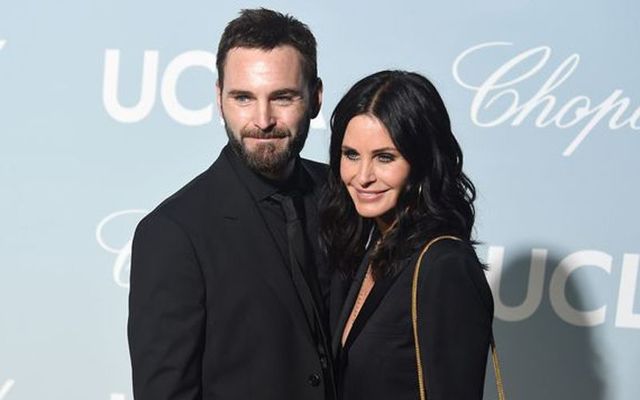 Snow Patrol's Johnny McDaid has said that his long-term partner Courteney Cox "can't understand a word" of his accent.

The Derry musician joked that the former "Friends" star “hasn't got a clue” about what he is saying.

The Snow Patrol guitarist and pianist told the MailOnline: “Well my partner is American and she hasn’t understood a word I’ve said in eight years. She hasn’t got a clue!”

In June 2014, they announced their engagement but the wedding was called off. They later rekindled their relationship and have remained together since, reports Sunday World.

Cox previously paid tribute to her long-term partner as they celebrated their eight year anniversary with a post on Instagram.

“Eight years later... I asked him to come up with a caption and he fell asleep. Still got it. Happy Anniversary xoxo,” she wrote in the post.

In the recent interview, McDaid also explained how the pandemic lockdowns were “tough” as the couple were forced to spend time apart. McDaid lives in London and splits his time between the UK and the US, where Cox lives. They have both been spotted in Derry in the past.

McDaid said: “We were apart as many people were apart from their families and loved ones, but we were able to stay as connected as we could and both of us dived into being creative.

“She made her show and a new product line, and I made Bad Habits with Ed [Sheeran], so we were able to stay really productive even if it was tough being apart - and it was tough, but we don’t have the toughest lives in the world - we’re so lucky.”