The new War of Independence documentary narrated by Cillian Murphy will air on RTÉ in early February. 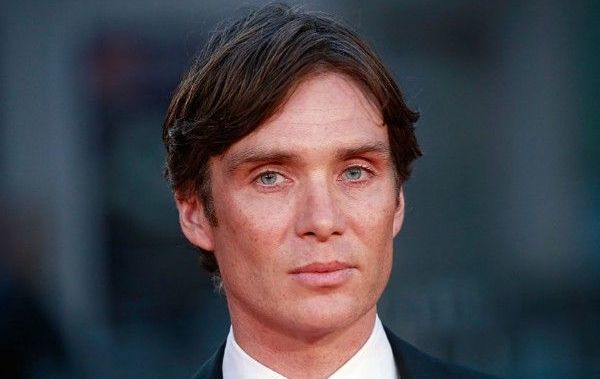 Murphy, who previously starred in the Irish historical film 'The Wind That Shakes the Barley,' is the narrator for a new television series that is an adaptation of 'The Atlas of the Irish Revolution.'

The new series will feature the events of the First Dáil in 1919 up until 1921, but will also include references to the Easter Rising and the subsequent Civil War.

While the new documentary will air in February, a special premiere event will be hosted at the Cork Opera House on January 29. Tickets are  €5 and will benefit the Cork Penny Dinners. The event will feature a Q&A moderated by Dr. John Bowman.

Of the upcoming series, Dr. Donal Ó Drisceoil, one of the editors of "The Atlas of the Irish Revolution," said, “The focus will be very much on the War of Independence period and will include some never before broadcast archive footage as well as contributions from some 20 plus academics including many who contributed to the Atlas."

“It’s hoped to have the first episode ready for broadcast early next year to mark the centenary of the sitting of the First Dáil - it will use mainly contributors to the Atlas but some others as well and it will also make good use of maps which will form the spine of it,” he added.

The television adaptation of The Atlas of the Irish Revolution is part of a larger effort by RTÉ to commemorate next year’s 100th anniversary of The War of Independence.

"The Atlas of the Irish Revolution" is currently in its fourth reprint and was named Bord Gáis Energy Book of the Year for 2017.

Have you read the book? What did you think of it? Will you be watching this documentary?