Irish musician Cara Dillon will be sharing another specially recorded performance from Cooper Hall with her fans this Thursday, October 15 - tune in here! 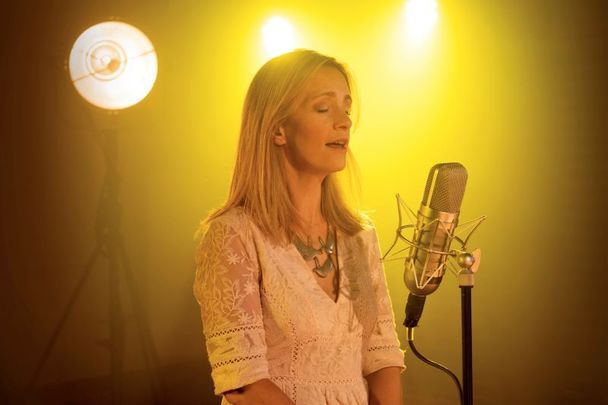 Cara Dillon's 'Live at Cooper Hall 2' will be streamed right here on IrishCentral, as well as on Cara Dillon's Facebook and YouTube pages, for free this Thursday, October 15 at 8 pm BST / 3 pm EST.

You can watch back on her stunning performance here:

Irish folk artist Cara Dillon returns to Cooper Hall for her second online concert. She’ll be singing some of her most popular songs. She's made this free to view, but if you'd like to support her, you can do so by: 💵 Sending a tip 👉 donate-to-caradillon.co.uk 🎧 Buying the digital download 👉 caradillon.bandcamp.com 👕 Buying merchandise 👉 caradillon.co.uk/shop

IrishCentral was delighted to feature Cara Dillon's first live stream performance from Cooper Hall on August 13, which you can watch back on here:

Irish folk artist Cara Dillon shares her first online concert, filmed at Cooper Hall in Somerset. She’ll be singing some of her most loved traditional songs from the North of Ireland. She's made this free to view, but if you'd like to support her, you can do so by: 💵 Sending a tip 👉 donate-to-caradillon.co.uk 🎧 Buying the digital download 👉 caradillon.bandcamp.com 👕 Buying merchandise 👉 caradillon.co.uk/shop

Cara Dillon, together with Sam Lakeman, returns with her second offering from the intimate setting of Cooper Hall in Somerset following the glowing reviews and overwhelming response to her first online concert.

The first Cooper Hall concert saw Cara and Sam deliver a brave and emotional performance which managed to capture that elusive quality which has escaped a host of lockdown concerts, a real sense of being present at a live concert.

The same team from Live at Cooper Hall returns for this special second concert which will see Cara and Sam performing an entirely different set of songs following the same warm and intimate path that was so highly praised by their fans the first time around. Dillon also reveals that she will be performing a song she has never performed before.

As before, the online concert will be free to view on Cara Dillon's Facebook and YouTube, and it will also be available to download in high-resolution audio from Bandcamp afterward. 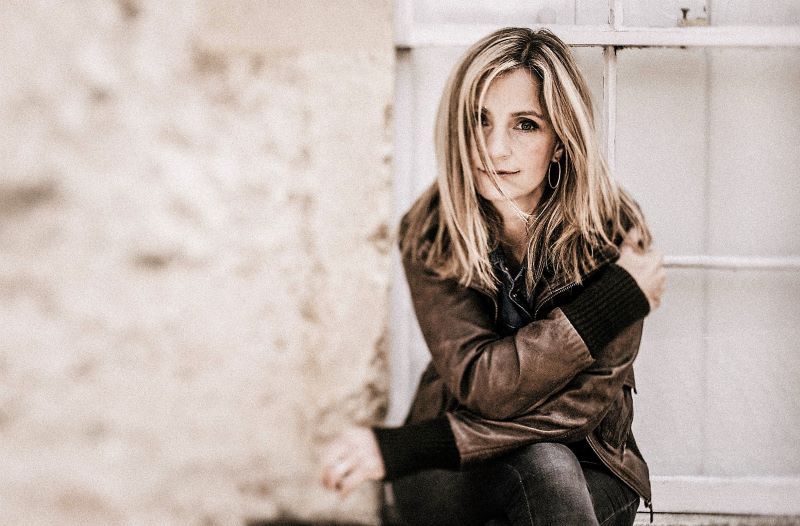