Love, art and revolution in Ireland, through Helen Hooker and Ernie O'Malley's journey

"A Call to Arts: Love, Art and Revolution in Ireland - Helen Hooker and Ernie O'Malley's Journey" to premiere in the US and Ireland this fall. 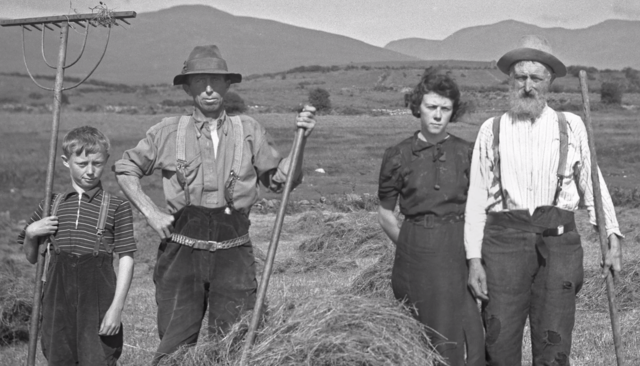 A still from the Call to Arts trailer: "Their vision is a hauntingly beautiful view of Irish life." Call to Arts / Vimeo

A new feature-length documentary charting Irish artists Helen Hooker and Ernie O’Malley’s personal and artistic journey in Ireland from 1935 to 1975 continues to fundraise in advance of 2020 premiere.

For the past two years, Cormac O'Malley [the son of Helen Hooker] and I have worked to create a new feature-length documentary film entitled: A Call to Arts.

It's about Helen Hooker and Ernie O'Malley's artistic journey in Ireland from 1935-1975. The film is also about their youngest son Cormac's life long mission to discover their incredible legacy. Hooker and O'Malley were a couple who, by all accounts, made it their work to see Ireland not for how it was, but for what it could become.

Beginning in the mid-1930s, Helen and Ernie sought a new artistic vision of Ireland and preserved it in words and images. Their vision is a hauntingly beautiful view of Irish life that shows an urgency to find personal and political freedom through art and an eagerness to rediscover the soul of a country free from the harms of imperial control.

In A Call to Arts, you will see Helen Hooker’s photographs depict a newly independent Ireland, for the first time, from a woman’s point of view. You will hear the words of Ernie O’Malley, the author of On Another Man's Wound, and the most literary Irish voice to emerge from the fight for Irish independence. You will meet some of Ireland’s leading artistic and cultural figures who knew the couple including musician Paddy Moloney, sculptor John Behan, Educator Dr. Edward Walsh, Gallery of Photography Dublin Founders Trish Lambe and Tanya Kiang, as well as Ernie and Helen’s three children, and others as they uncover the meaning of this archive and offer critical commentary. 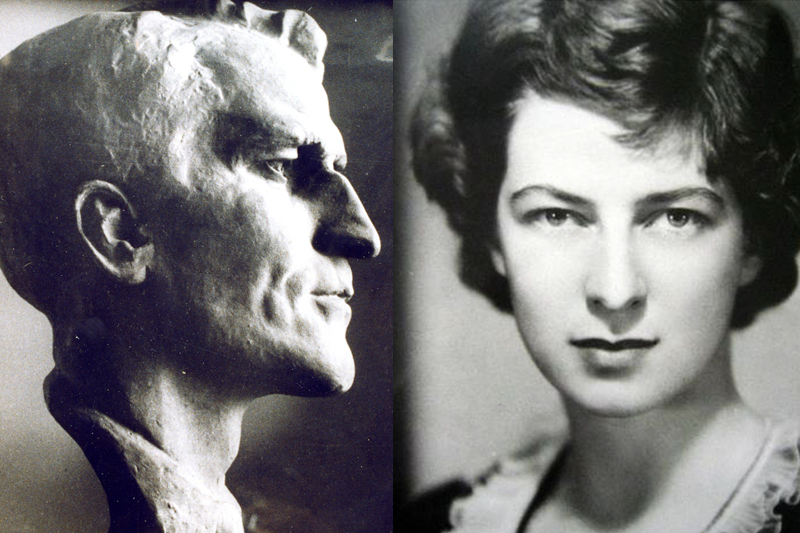 Read more: Liam Neeson and son Micheál Richardson star together in 'Made In Italy'

In making the film, we drew upon a collection of 20,000 photographs, benefited from the results of numerous major exhibitions held in 2019 in Ireland, visited many institutions of learning, and scoured newly discovered letters that present a portrait of Helen and Ernie in Ireland. It’s only now, after many decades of effort, that we are able to create a film exploring who Helen and Ernie were, what challenges they faced, and the personal meaning of the works they created. After almost two years of work, the film is nearly complete.

The film was produced by Irish Visions and Cormac O'Malley and made with funding from the American Friends of the Arts in Ireland and the Irish American Cultural Institute. 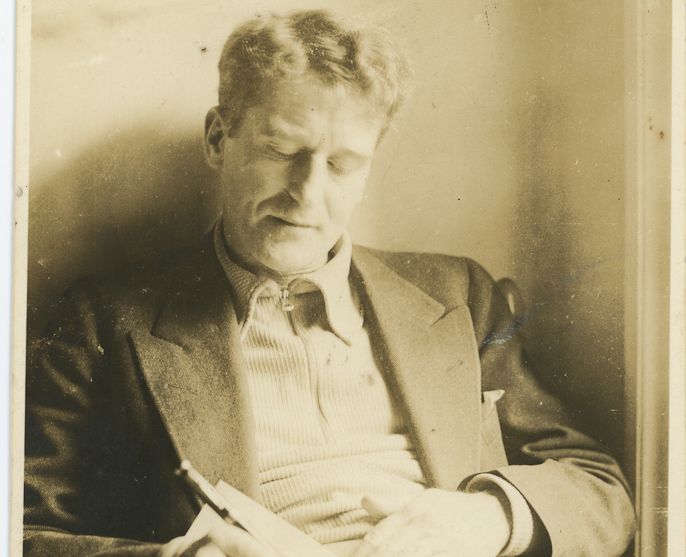 We are currently engaged in a fundraising campaign to raise some finishing funds and pay for licensing fees for archival footage and music. We filmed in Ireland and in the United States in 2019 and 2020.  A Call to Arts was edited by Jesse Edwards and Bronte Stahl, both incredible independent producers and directors.

You can aid with the fundraising via Indiegogo here

A Call to Arts will be broadcast on Connecticut Public Television in November 2020 and has also just been selected at the Irish Film Institute's Documentary Film Festival in September 2020.

Sunniva O'Flynn, Head  of Irish Film Programming at the Irish Film Institute described A Call to Arts saying "it is a wonderful piece of work - fascinating for the political and personal histories it reveals; lively in its expert contributors and visually very rewarding - not least for Helen's beautiful and important photographic and sculptural works."

For more information on Call to Arts visit www.acalltoarts.com.