Are these the best Irish actresses of all time?

Irish actresses are huge in Hollywood right now and we bet these stars, past and present, are among your favorite actresses. 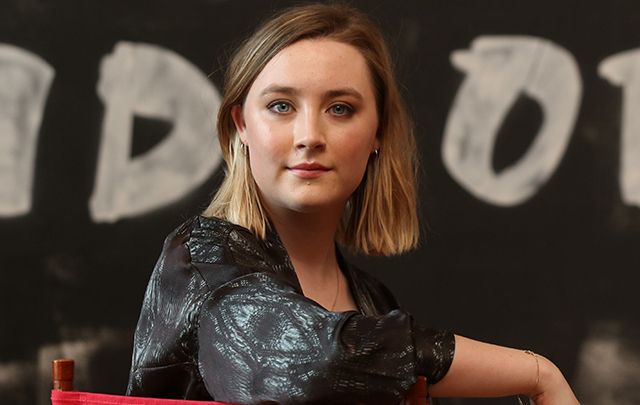 Of course, the amazing Saoirse Ronan is one of our top Irish actresses of all time. RollingNews.ie

Irish actors are increasingly well represented in Hollywood. Irish actresses, on the other hand, seem to have less representation in the mainstream film industry. However, those who have made it big in the film industry continue to pave the way for young aspiring artists/actors, showing them that with hard work there is a place for them in the movies.

Recently Ranker, a website that allows people to vote on a variety of topics and creates lists from the outcomes, published a list of the best Irish actors of all time. At IrishCentral, we thought we would make a list of our favorite Irish actresses.

Originally from Co. Dublin, O’Hara moved to the U.S to chase her dream of being on the big screen. She certainly succeeded and she was awarded countless awards for her performances. Some of her most well know films are "Miracle on 34th Street," "The Quiet Man," and "How Green Was My Valley." 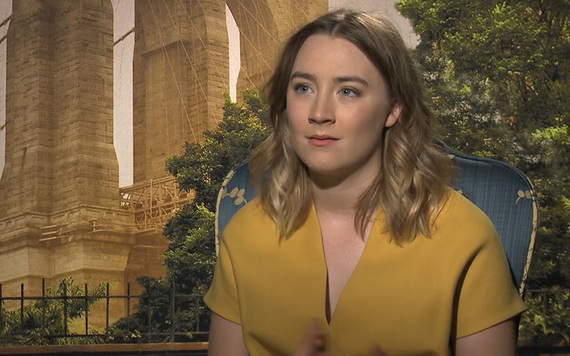 Born in NYC to Irish parents, Saoirse was raised primarily in Co. Carlow. Ronan has made it big. Included among her biggest hits are "The Grand Budapest Hotel," "Atonement," and "The Lovely Bones."

Originally from Do. Dublin, Fricker has appeared in over 30 films. Some of her most well-known films are "Home Alone 2: Lost in New York," "A Time to Kill," and "My Left Foot."

Originally from Co. Dublin, Kennedy’s most well-known films are "The Commitments," "Jupiter Ascending," and "Byzantium."

Negga was originally born in Ethiopia to her Irish mother and Ethiopian father. She lived most of her childhood in Co. Limerick. Some of her most well-known films are "World War Z," "12 Years a Slave," and "Breakfast on Pluto."

Doody was born in Co. Dublin. Some of her most well-known films are "Indiana Jones and the Last Crusade," "A View to a Kill," and "Major League II."

Kirwan was born in Co. Dublin. Some of her most well know films are "War of the Buttons," "Ondine," and "School for Seduction."

Who are your favorite Irish actresses? Let us know in the comments.