The curated program of Irish films from the late 70s to early 00’s are available to stream worldwide. 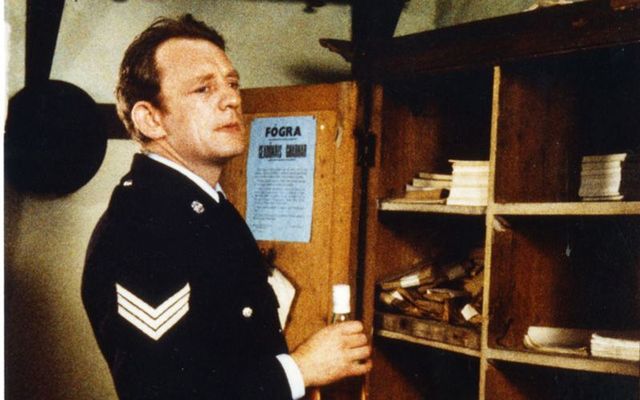 The Galway Film Fleadh has decided to extend their winter season, Solstice, until February 28.

The curated program of 11 Irish films from the late 70s to early 00’s are available to stream worldwide and can be rented on GalwayFilmFleadh.com.

“The Solstice program has had engagement from over 25 countries and we’ve had demand from schools of both Irish and cinema studies for the films in the program to remain online for longer,” said Program Director William Fitzgerald.

“We’re encouraged by the response, and happy for the filmmakers, to see audiences rediscovering their work.”

The films were first made available on the platform on December 15.

The 2007 feature film "Kings," the first Irish language feature film to be put forward by Ireland for Oscar® consideration, was added to the line up in January.

“Our archive program Solstice has been a massive hit with the Irish diaspora in all corners of the world, and as such, we decided to add another feature which speaks directly to their experiences. Among the many Irish films with motifs of emigration, trans-national identities, and memory, Kings fits nicely with the idea behind Solstice, particularly around reacquainting audiences with Irish language cinema,” said Fitzgerald. 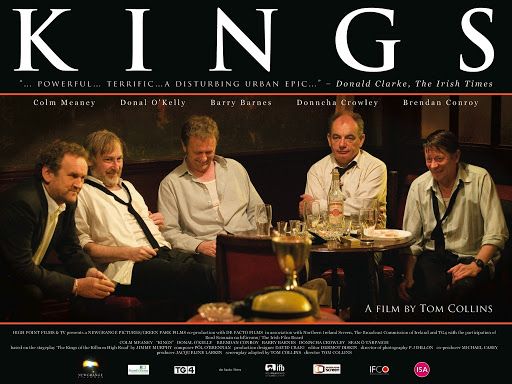 According to the website, "‘Solstice’ is a selection of films that chart a journey from the Irish ‘first wave’, right up to the millennium and the cusp of the modern day Irish film landscape."

The selected films for Solstice are:

Streaming worldwide, all films are available to rent until February 28th , on GalwayFilmFleadh.com, and on the Galway Film Fleadh app.