Best new Irish movies to watch over the holidays in 2020

There have been some absolute gems in Irish cinemas this year. 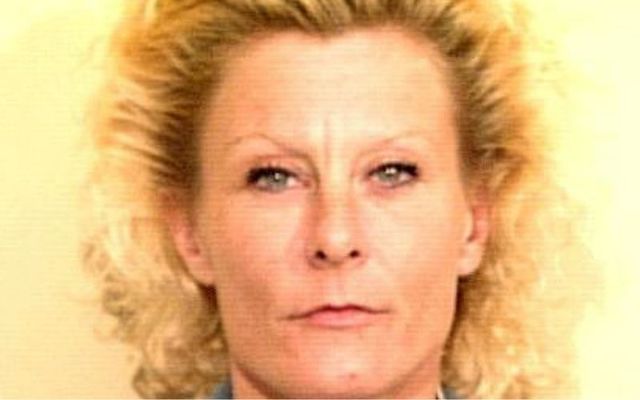 Jihad Jane, a documentary about Colleen LaRose (pictured above), is one of the top Irish movies of 2020. Getty

Filmmakers around the world have endured one of the most difficult years in modern memory this year and Irish filmmakers are no exception, but that hasn't stopped some absolute gems from hitting our screens in 2020.

The days immediately after Christmas are ideal for watching new movies with the family, so why not kick back and enjoy some of our top Irish movies from the last 12 months.

From documentaries to thrillers and from comedies to animated films, Irish cinema has produced some big hits this year. Without further ado, here are some of our favorites.

Released in February, Ciaran Cassidy's fascinating documentary tells the story of two women who went looking for love online and inadvertently became the "new face in the war on terror".

"Jihad Jane" follows the lives of Colleen LaRose and Jamie Paul Ramirez, who were both arrested in Waterford in 2010 before their extradition to the United States for their terrorist associations and their conspiracy to commit murder.

Nick Rowland's drama follows an ex-boxer in rural Ireland known as "Arm" who has become the feared enforced for a drug-dealing family while also struggling to provide for his autistic five-year-old son.

Torn between his duties to the two families, Arm is asked to kill for the first time and his attempts to do the right thing put everyone close to him in danger.

"Calm With Horses" is available to watch on Netflix.

Neasa Hardman's horror follows the crew on a marooned trawler off the west coast of Ireland.

Boasting a thought-provoking script, "Sea Fever" posits the dangers of profiting off the natural world as a dangerous parasite infects the crew's drinking water.

The tense thriller is available to rent on YouTube.

David Freyne's comedy-drama follows two closeted teenagers in Ireland in the 1990s who strike up a staged relationship to hide their homosexuality.

The film is a fascinating look at the difficulties of growing up gay in Ireland just one generation ago and is available to stream on Amazon Prime.

Featuring Colin Farrell, the film documents how homeless people battle homelessness and addiction through the power of sport.

So there you have it; our top Irish picks to watch over the holiday season this year.

With several eye-catching films just released, including the animated film "Wolfwalkers" and Emer Reynolds' new documentary "Phil Lynott: Songs For While I'm Away", the 2021 holiday season is set to be just as good as this year.