The multi-campus academy will cater to 21,000 students, have 2,250 staff, and will provide 600-plus higher educational programs. 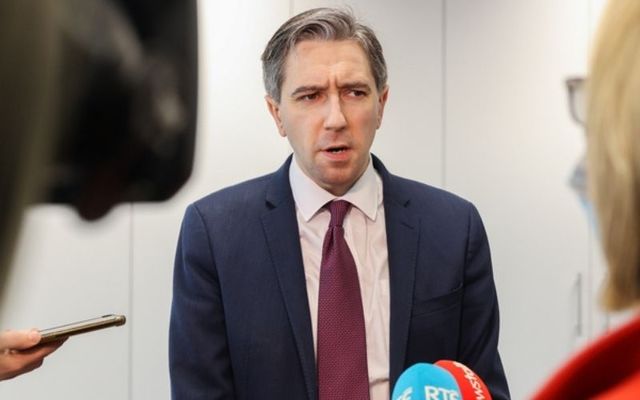 Ireland's northwest has its first university which was opened on Monday by Minister for Further and Higher Education Simon Harris.

The multi-campus academy will cater to 21,000 students, have 2,250 staff, and will provide 600-plus higher educational programs.

It is spread over eight campuses stretching from Letterkenny, Co. Donegal, through Sligo and Castlebar to Galway city. It’s called the Atlantic Technological University, and it was described at Monday’s opening by Harris as a “powerhouse” in the region.

New York-born Dr. Orla Flynn, who spent the first 11 years of her life in New York before returning with her parents to their native Co. Waterford, is president of Atlantic University, which now comprises the former institutes of technology in Letterkenny, Sligo, and Castlebar.

It is the fourth technological university to be launched in Ireland since 2019. The fifth, South East Technological University, will be established on May 1 by combining Carlow and Waterford Institutes of Technology.

Harris said the new technological university would play a pivotal role in the strategic regional development of the west and northwest.

Invited guests heard how the formation of the new university was something that has happened over a 10 year period.

Academic officials said it is expected that the university’s unified approach and groundbreaking research in diverse areas such as biodiversity, climate change, artificial intelligence, and data analytics will belie its position at the edge of Europe and move it to the center of the global stage.

They said its position on the edge of Europe makes it the perfect gateway to the rest of the world.