Irish is the fastest growing language on Duolingo

More than one million people are learning Irish every week on Duolingo, according to data released by the company. 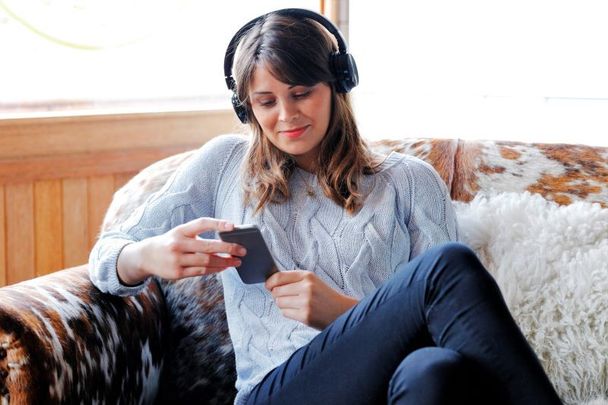 Over one million people are actively learning Irish on Duolingo every week. Getty

Irish is the fastest-growing language on popular language app Duolingo, according to data released by the company.

More than one million people are actively learning Irish on Duolingo every week, according to data from the app, and it is the most popular language to learn in Ireland.

Irish is currently the 16th most popular language to learn on the app, which has been downloaded more than 500 million times around the world.

Noah Higgs, an Irish language teacher who has contributed to the Irish section of Duolingo, told RTÉ Radio One's Morning Ireland that Irish has become so popular on the app thanks to the Irish diaspora around the world who want to learn about the tradition and the language of their ancestral homeland.

He said that the COVID-19 pandemic probably helped thousands of people with Irish ancestry who had been putting off learning Irish, arguing that the pandemic has given them the opportunity to learn the language properly.

Higgs said that a number of Irish people have also started using the app to complement what they learn at school.

He said that a person's success on the app depends on how much time they spend learning the language in addition to their own language skills.

Duolingo, which was founded in 2011, is the most popular language app in the world and allows users to learn the basics of new languages through interactive features, including listening and oral tests in addition to grammar and vocabulary exercises.