The OCR exam board said it was making the changes for its 2023 English Language and Literature A-Level to allow for "new texts by diverse authors". 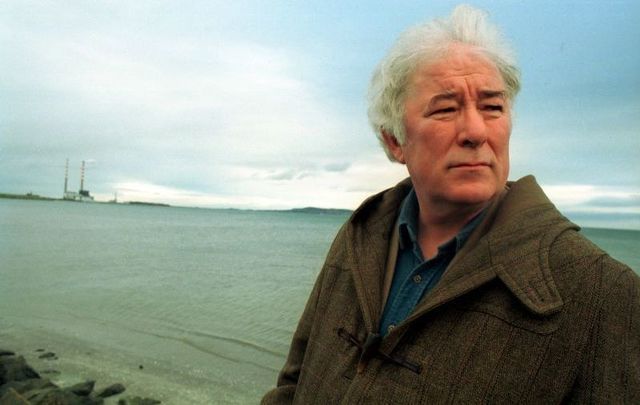 An English exam board has removed the works of Nobel Prize-winning poet Seamus Heaney to promote diversity. Rolling News

An English exam board is set to remove the works of Irish writers Seamus Heaney, Eavan Boland, and Brian Friel from 2023 to allow for "new texts by diverse authors".

The OCR exam board said it was making the changes for its 2023 English Language and Literature A-Level.

However, the collections are set to be replaced by poems by Malika Booker and Fatimah Asghar.

Heaney's poem "Punishment" will also be removed from the OCR's GCSE poetry anthology from September 2022. GCSEs are the basic level of qualification in British education, while A-levels are taken by secondary school students aged between 16 and 18.

Irish playwright Brian Friel's famous play Translations is also set to be removed from the plays section of the A-level course.

Set in 19th-century Donegal, Translations was first performed at the Derry City's Guildhall in 1980 and focuses on a wind range of issues from language to cultural imperialism.

Friel's play and work by British writer Timberlake Wertenbaker will be replaced by Nina Raine and Inua Ellams.

Jonathan Swift's "A Modest Proposal" and plays by Oscar Wilde will be the only works by Irish writers on the OCR curriculum from 2023.

OCR is one of the biggest exam boards in England, with some schools in Northern Ireland taking some of its qualifications.

However, the BBC reports that no Northern Irish schools use the exam board for A-level exams.

Famous works by Wilfried Owen, Thomas Hardy, Jo Shapcott, and William Blake have also been removed from the Conflict Section of the GCSE course. Heaney's "Punishment", which compares the discovery of an ancient woman's body in a bog to tarring and feathering in Northern Ireland, was also included in the GCSE Conflict Section.