Conor McGregor like you've never seen him before! Leaping about Church after what appears to be his First Communion 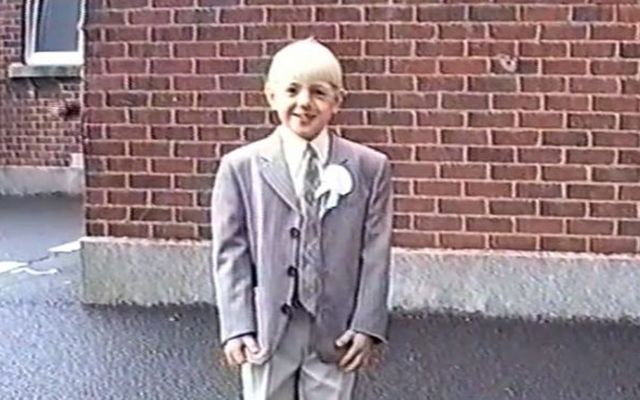 Well, what do we have here! An old video from 1996 surfaced on reddit/r/Ireland this morning and appears to feature wee Conor McGregor suited up as we would expect of him today, leaping about in a dance for his First Communion.

Look at him go!

While McGregor himself has yet to confirm if the little lad in the video is actually him, fans are pointing to the arm raise and grin at the end as good indicators.

If it is him, it's reassurance that The Notorious one has been light on his feet and an impeccable dresser from an early age.