UFO sightings in Northern Ireland increased in 2020 - are we even surprised?!

Northern Ireland's police force reported an increased number of reports of purported UFO sightings in the region in 2020. 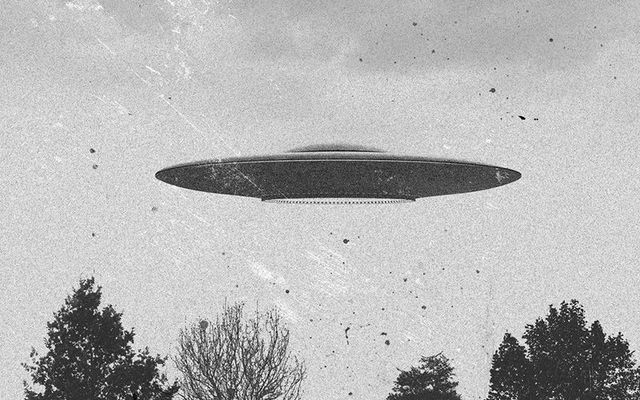 Six UFO sightings were reported to the authorities in Northern Ireland in 2020. iStock

The number of reported UFO sightings in Northern Ireland rose in 2020, and after the year we had, are any of us really surprised?

According to data acquired under the Freedom of Information Act, the first call of the year came on March 13, 2020, when an Unidentified Flying Object “with many flashing lights making no noise” was reported to be hovering in the sky above Dunmurray for around 30 minutes.

Only six days later, on March 19, the police were informed of a “flying object” resembling solar panels flying above Bangor.

A month later, on April 3, the PSNI received a call in Belfast about a “UFO going down the Springfield Road.” However, the caller did not give a description of the object.

In the most extraordinary account, reported on May 12, a man claimed to have been picked up by an alien spacecraft and dropped off at Bangor Marina.

Not to be outdone, the next caller reported a whopping six UFOs flying over his home in the Ballygomartin area of Belfast on September 26.

There were no more reported sighting for the remainder of the year.

No investigations were conducted in relation to any of these incidents, according to the PSNI.

David Moore, the editor of Astronomy Ireland Magazine, told the Belfast Telegraph that more people had taken up stargazing during the lockdown.

His magazine often receives calls from people convinced they had seen flying saucers, but the reported UFO’s are often planets, astral fireballs or satellites.

"About 90% of all reports end up having a straightforward explanation," he said.

"It's the few that don't that are really intriguing. But the guy claiming to be dropped off at Bangor Marina, that's very difficult to explain.

"We often wonder if this is people imagining things, perhaps more of a psychological effect than astronomical.

"But in a population of millions of people, you are going to have a few unusual incidents."