This U2 song is proven to put young children to sleep

An iconic U2 song has been named by researchers as the perfect song to play when trying to get young children off to sleep. 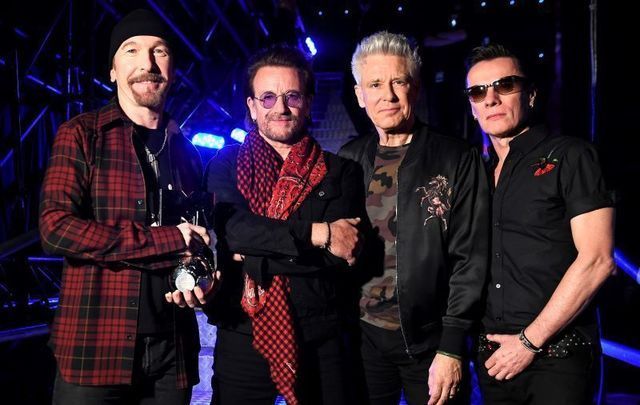 Struggling to get the kids to bed during the summer? Well, why not try the soporific U2 song that has been named as the perfect song to play when trying to get young children off to sleep.

According to new research conducted by kid’s bed specialist Cuckooland, the band’s track One, which was released in February 1992 and topped the singles chart in Ireland, is the “perfect lullaby.”

The Irish Post reports that researchers from Durham University analyzed data from some 4,500 songs that regularly feature on lullaby playlists on the music streaming service Spotify. They calculated the average beats per minute (BPM) and most common key and time signatures to create the perfect formula for a lullaby.

Annaliese Grimaud, a researcher at the Music & Science Lab at Durham University said:

“The function of a lullaby is to soothe a baby and put them to sleep, so common features we would expect to see in lullabies would be, a slow(ish) tempo, relatively quiet dynamics, simple rhythm pattern - potentially one that imitates a rocking movement - a simple melody that’s easier to memorize and easier to sing, predictability achieved by repetitive phrases and verses, and a high pitch due to the connotations that mothers/females usually sing lullabies.”

U2’s One matched all the criteria for the ideal lullaby for children; however, the meaning of the song’s lyrics is a contrast to the soothing music.

Bono has said previously that One was "a song about coming together, but it's not the old hippie idea of 'Let's all live together.' It is, in fact, the opposite. It's saying, We are one, but we're not the same.

The Edge has described the song as a "bitter, twisted, vitriolic conversation between two people who've been through some nasty, heavy stuff.”