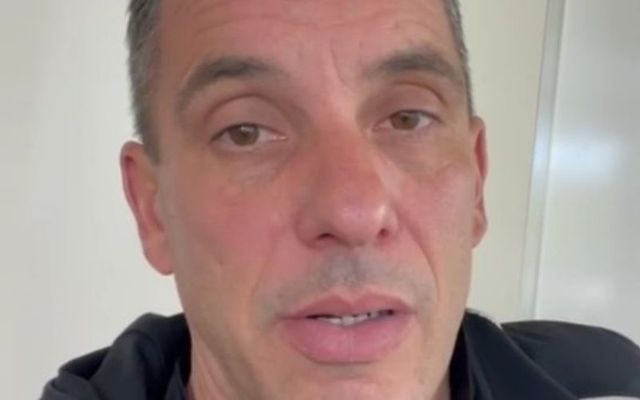 Maniscalco posted a short video on Instagram on Wednesday where he said he was taking a big risk that was jeopardizing his entire career.

"I can't stay silent any longer," Maniscalco said with a grimace before taking a deep breath. "Happy St. Patrick's Day.

"That okay? Or did Patrick do something? Did we dig up something on him? What'd he do?"

The 90-second video was a clear dig at cancel culture and Maniscalco examined the different ways in which St. Patrick's Day might be offensive to people.

"We okay with the color green? Is that all right? Does someone get like hopped up if someone takes out a green crayon?

"Four-leaf clover, are we all right with that?

"Leprechauns, how about that? The leprechauns gotta go, right? Something wrong with him? The green and the brown beard - someone got a problem?

"Pot of gold? He shouldn't have a pot of gold because that's what, he's fortunate? He worked hard and made money so he's gotta give his gold to everybody else?

"You tell me what I can and cannot say. Aren't you embarrassed?"

At the time of publication, Maniscalco's video had been viewed more than 685k times.

Maniscalco was clearly joking, but there have been notable incidents involving the leprechaun and other Irish representation in the last year.

Notre Dame University, for example, faced significant pressure to drop their "Fighting Irish" leprechaun mascot amid concerns that the mascot was an offensive stereotype.

The university has resisted public pressure to drop its "Fighting Irish" nickname and mascot, pointing to the history behind the name as the reason for its continued use.