A TikToker explained he set up a Tinder profile after splitting with his ex-girlfriend. He was soon talking to a "very pretty" woman named Bridget Kelly...4,700 miles away. 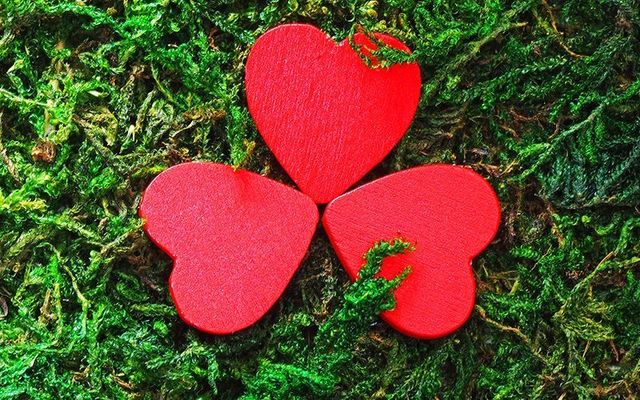 Kelly described the experience as "easily the best date I have ever been on".  Getty

A Scottish man has revealed that he flew 5,000 miles to go on a date with an Irish-American he matched with on Tinder.

Patrick Campbell, 32, took to TikTok to explain that he set up a Tinder profile after splitting with his ex-girlfriend earlier this year.

"I swear it looked like she was from Edinburgh, which really confused me but she isn't. Turned out she was from America - 4,700 miles away in Wisconsin in a place called New Glarus," Campbell told his TikTok followers.

Unperturbed by the long distance between them, Kelly and Campbell began video calling and soon realized that they had a lot in common.

After a few months of chatting, Kelly invited the Scot to a wedding in the US, prompting him to fly from Glasgow to Chicago via Dublin on May 16.

Campbell revealed that he was nervous before the trip because he had never been to the US before and was unsure about "how these Yanks are going to act".

Kelly also shared the experience on her TikTok account, capturing the moment when the couple hugged each other for the first time and sharing a compilation of them exploring Chicago together.

Kelly described the experience as "easily the best date I have ever been on".

The couple met after Kelly used the "Passport" feature on Tinder, which allowed her to browse through potential matches in a different country.

She told the Daily Mail that she paid for the feature because she wanted to meet a Scottish man.