Hundreds of redheads gathered in German for an event all about celebrating their unique flame-colored locks. 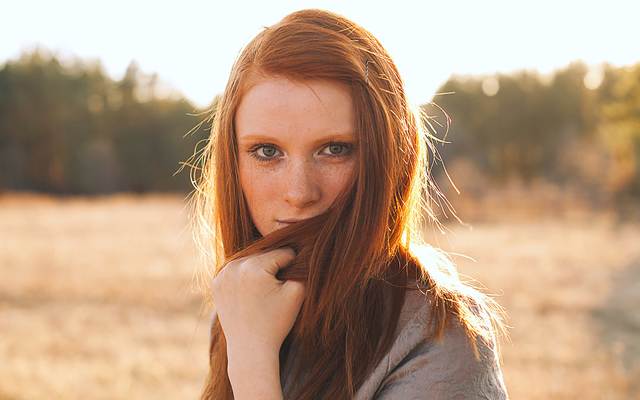 Where you at Redhead Days Germany? Getty

Photos from Redhead Days Germany are making us extremely jealous we weren’t able to attend.

A massive two hundred and fifty redheads gathered in Hamburg, Germany, last weekend for one of the largest gatherings of people with red hair to take place in the world. Redhead Days Germany, now in its second year, surpassed itself in 2018, doubling the number of attendees and creating some pretty special photo ops.

“The event was a big success for us,” organizer Tristan Rodgers told IrishCentral.

Read more: How the redhead gene evolved due to lack of sunlight

“Two hundred and fifty redheads joined the first organized German redhead gathering and we are really happy about that. The media responded with feedback and totally shared the idea of the message we sent out with the event.

“Of course we are going to organize the event next year again!”

MC1R magazine, named for the gene mutation associated with red hair and the first magazine dedicated to red hair in the world, hosted the event for the second year, welcoming the chance to encourage others to celebrate their unique hair color.

Its founder, Rodgers, a native of Northern Ireland, plays a part in the effort to map every redhead worldwide. It is believed that .6% of the worldwide population is a redhead (that figure jumps to 10% in Ireland!), but Rodger wants to use new technology to more accurately map the population.

Have you ever attended a redhead gathering? Let us know about your experience in the comments section, below.