WATCH: The llama who protects sheep in Co Clare

A llama in County Clare has been tasked with the important job of watching over a flock of sheep, and he's the only one this farmer trusts to do it well. 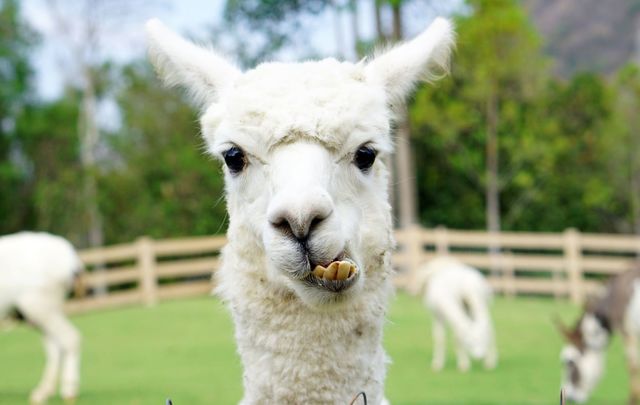 Sure why not! A County Clare farmer is having a llama mind his sheep. iStock

A llama in County Clare has been tasked with the important job of watching over a flock of sheep, and he's the only one this farmer trusts to do it well.

Tom Gleeson, 75, has enlisted the services of a llama to protect his sheep, who graze on a leased plot of land on the banks of the canal near the Ardnacrusha hydroelectric power plant in Co. Clare.

"I'm sick of calling the vet after dog attacks," Gleeson told the Irish Independent, revealing that he'd lost eight of his flock last year and four the year prior to dog attacks. 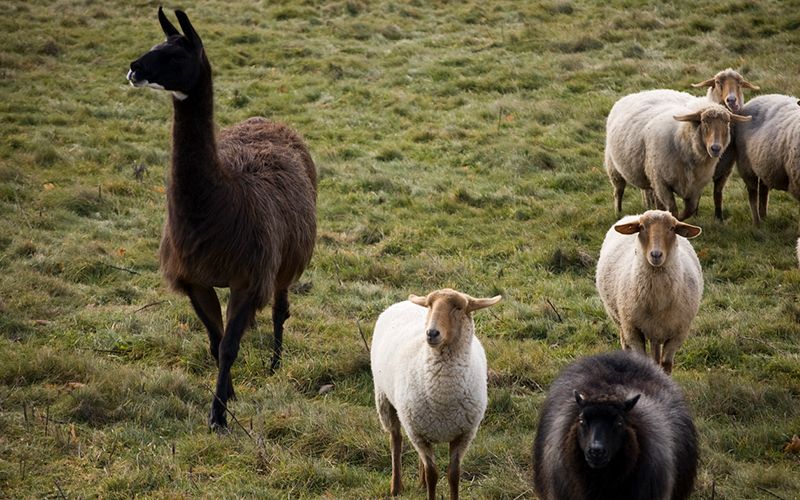 He added that local dog owners have not been complying with the many posted signs warning them to keep dogs leashed in the area.

“The Llama is not put there to hurt anyone and will not come near anyone if it is left alone. The Llama is bred to protect sheep, it is only a handy animal and is not an elephant,” Gleeson said.

Guard llamas are bred for and talented at protecting their much shorter wooly compatriots, as you can see in this video.

Read More: Hang on to your wheelbarrows - the 2018 Sexy Irish Farmer calendar is here

However, some locals have complained that the llama is an intimidating presence.

“O’Briens Bridge Community Group chairperson, Margaret O’Connor said there has been a mixed reaction to the Llama’s presence, some people say he is very friendly and love him, others feel he is intimidating, full-on, imposing and scary especially to children.

“'He is a beautiful animal and because he is attracting such attention, I hope no one would steal or harm him,' she said."

Here's hoping the llama can watch over his sheep in peace!