More than 2,500 Irish women have breathed a collective sigh of relief after learning that the first attempt to break their world record for the largest skinny dip fell short. 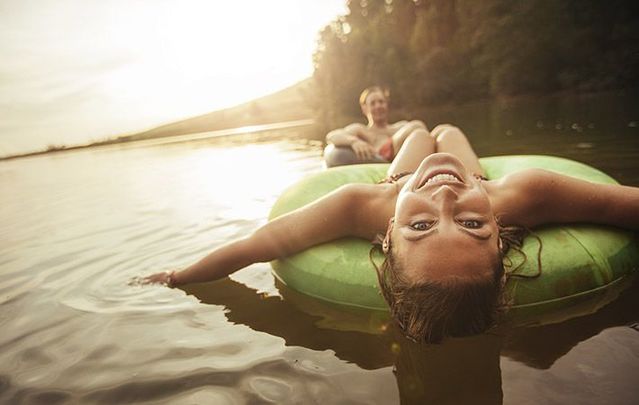 More than 2,500 Irish women have breathed a collective sigh of relief after learning that the first attempt to break their world record for the largest skinny dip fell short.

In June 2,506 courageous ladies stripped off at a secluded Co. Wicklow beach to smash the Guinness world record for the largest-ever simultaneous skinny dip.

But recently the cherished world record, which raised hundreds of thousands of euros for children's cancer charity, Aoibheann's Pink Tie, was challenged by a group in Vancouver, Canada.

Dublin cancer survivor Deirdre Featherstone, the brains behind the Irish-held world record, insisted she's ready to organize an even bigger collective nude dip, if need be.

She said, "They didn't really get close to the numbers we got, and so I'm not surprised that they didn't break our world record because it really would take a lot of doing.  It took a lot of people and a lot of logistics to achieve what we did.

"Of course I'm delighted that our world record still stands, but we're certainly ready to break it again if need be.  If we need to get more bodies out there at some point in the future, then that's what we'll do."

To date, over $500,000 has been raised for Aoibhean's Pink Tie on foot of the Strip and Dip event, more than double the amount that organizers had anticipated. The event has been an annual fixture since it was started in 2013 by Featherstone, just weeks after her own mastectomy.

But June’s record-breaking event hit a new high in terms of scale, numbers of participants and funds raised, which have been earmarked to purchase a furnished home in Dublin for the use of families of cancer-stricken children visiting the Irish capital for extended hospital stays.

You can donate to the cause here!