Columbus Day, and the similarities between the Irish and the Italian

Irish and Italians have many similarities, and what better day to examine them than Columbus Day! 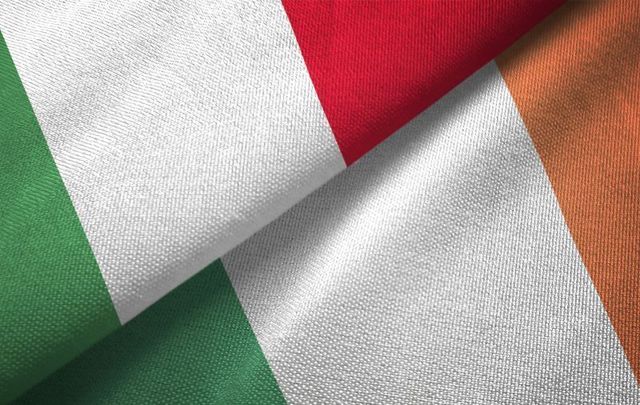 Irish and Italians share more than similar flags!...such as, we LOVE pizza!

Irish and Italians have many similarities, and what better day to examine them than Columbus Day!

Can you think of any similarities between the Irish and the Italians that we've missed? Let us know about them in the comments section, below. 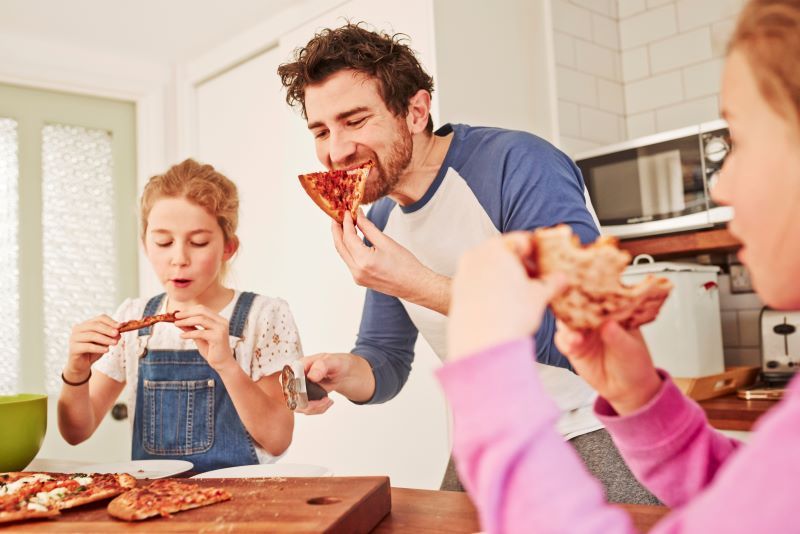 And both love a to indulge in a sip or several of alcohol, be it a fine Chianti or a pint of Guinness: 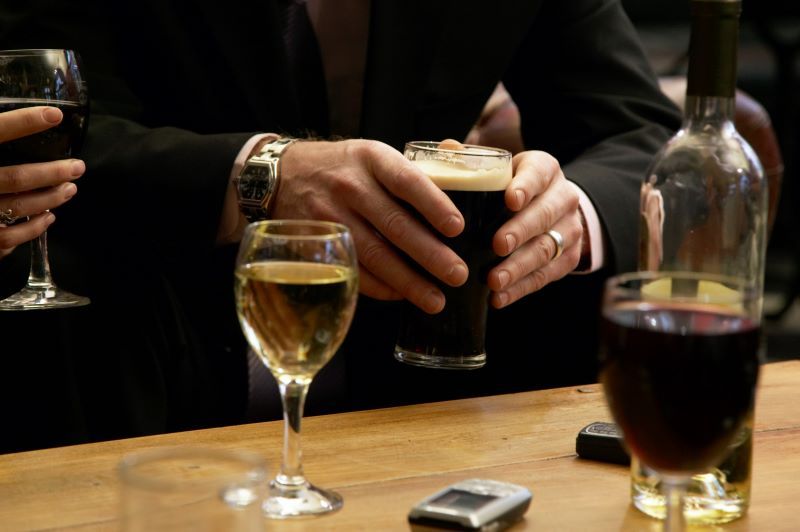 An appreciation for sunny weather

If it's sunny out, you're sure to find both the Irish and the Italians soaking in the rays: 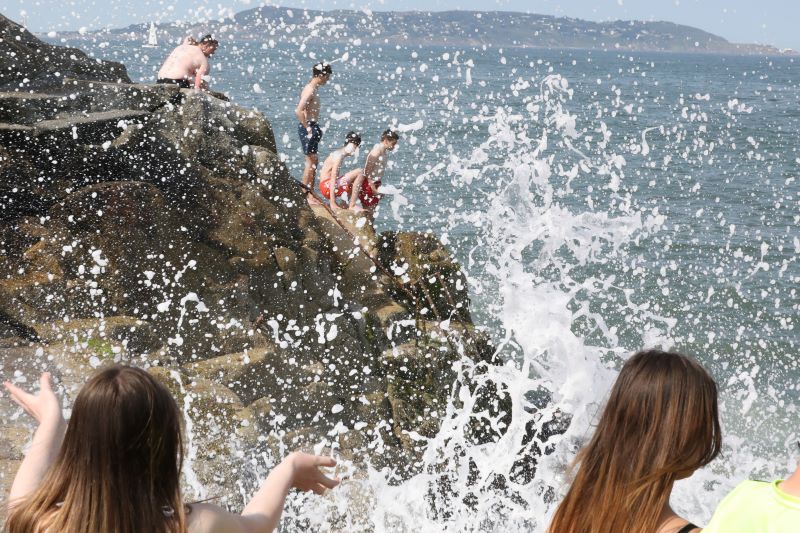 Revelers at the 40 foot in Dublin (RollingNews.ie)

A flair for mobster movies

Good thing these two countries never got into a fight. They’ve given us some iconic films including "The Godfather," "The Departed," and "The Boondock Saints" to name but a few.

For many Irish and Italian people, football is a way of life. 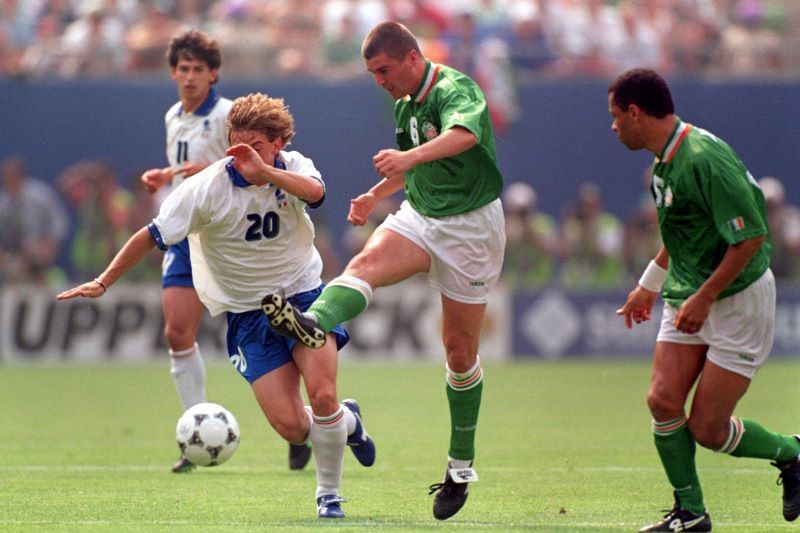 Although both countries have Roman Catholic traditions, the Irish were probably the only ones who listened to Italian popes about sex and felt the wrath of the nuns! 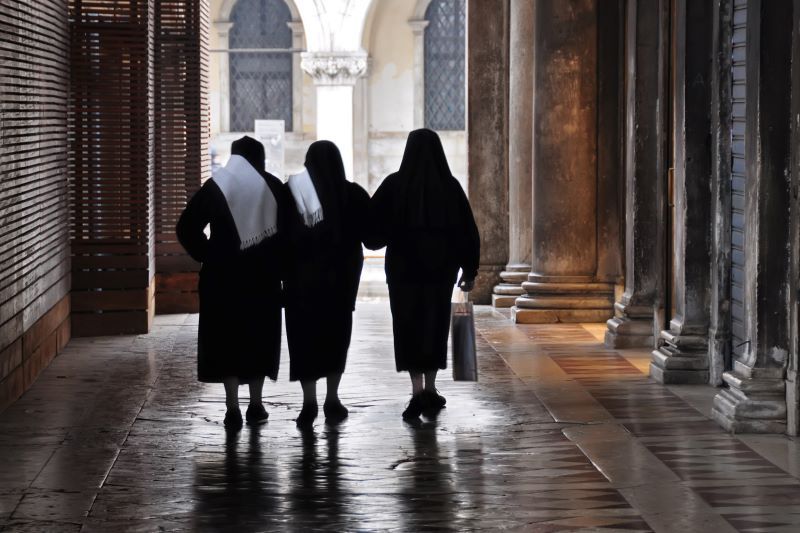 Both nationalities share a history of leaving behind their homelands to forge new lives abroad: 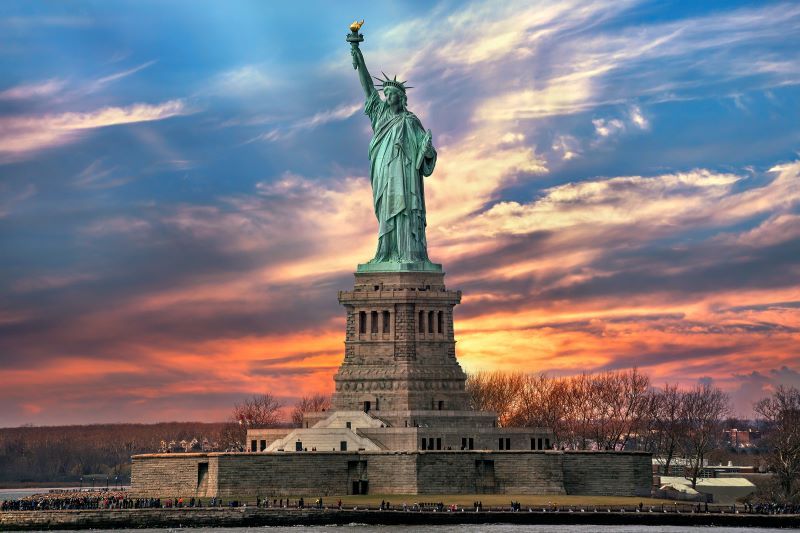 Read More: Even in a modern, progressive Ireland, it's no capisce for my Italian surname

Did we miss any? Let us know in the comments!