I was regularly called Steve “Cornetto” – after a popular ice cream treat – and it was commonly assumed that I knew the likes of Tony Soprano personally. 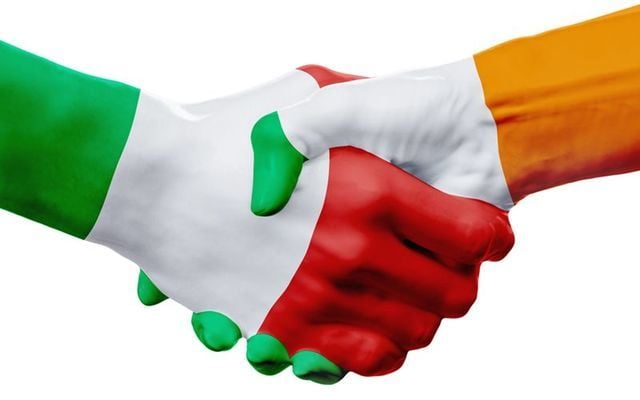 When I moved to Dublin just over 25 years ago, my assimilation wasn't as straightforward as you might think. Getty

When I moved to Dublin just over 25 years ago, my assimilation wasn't as straightforward as you might think.

Even though I enjoyed an extensive network of Cork relations thanks to my immigrant grandparents Madge and Bill Reardon, who departed the Rebel County and settled in Cambridge, Massachusetts, as newlyweds around 1930, this counted for little in my adopted land.

For starters, I had trouble finding work. In the summer of 1992, the Celtic Tiger economy had yet to roar, and with unemployment at 14 percent, there wasn’t much call for an uprooted Boston guy with an undergrad English degree whose only demonstrated competence was in bookstore management.

I may have been English-speaking, from a heavily Irish US city, with several years' experience at every level of the retail book trade under my belt, but my qualifications were still found wanting, even for part-time hours.

Fair enough. I wasn't about to quibble when thousands of men and women born and educated in Ireland were leaving the country to look for work.

What I didn't bet on when I arrived, however, was that my garden-variety Italian surname would confuse – and indeed amuse – the natives. For instance, I was regularly called Steve “Cornetto” – after a popular ice cream treat – and it was commonly assumed that I knew the likes of Tony Soprano personally. (If only. I would have jumped at the offer of a “no-show” job on a Celtic Tiger construction site.) 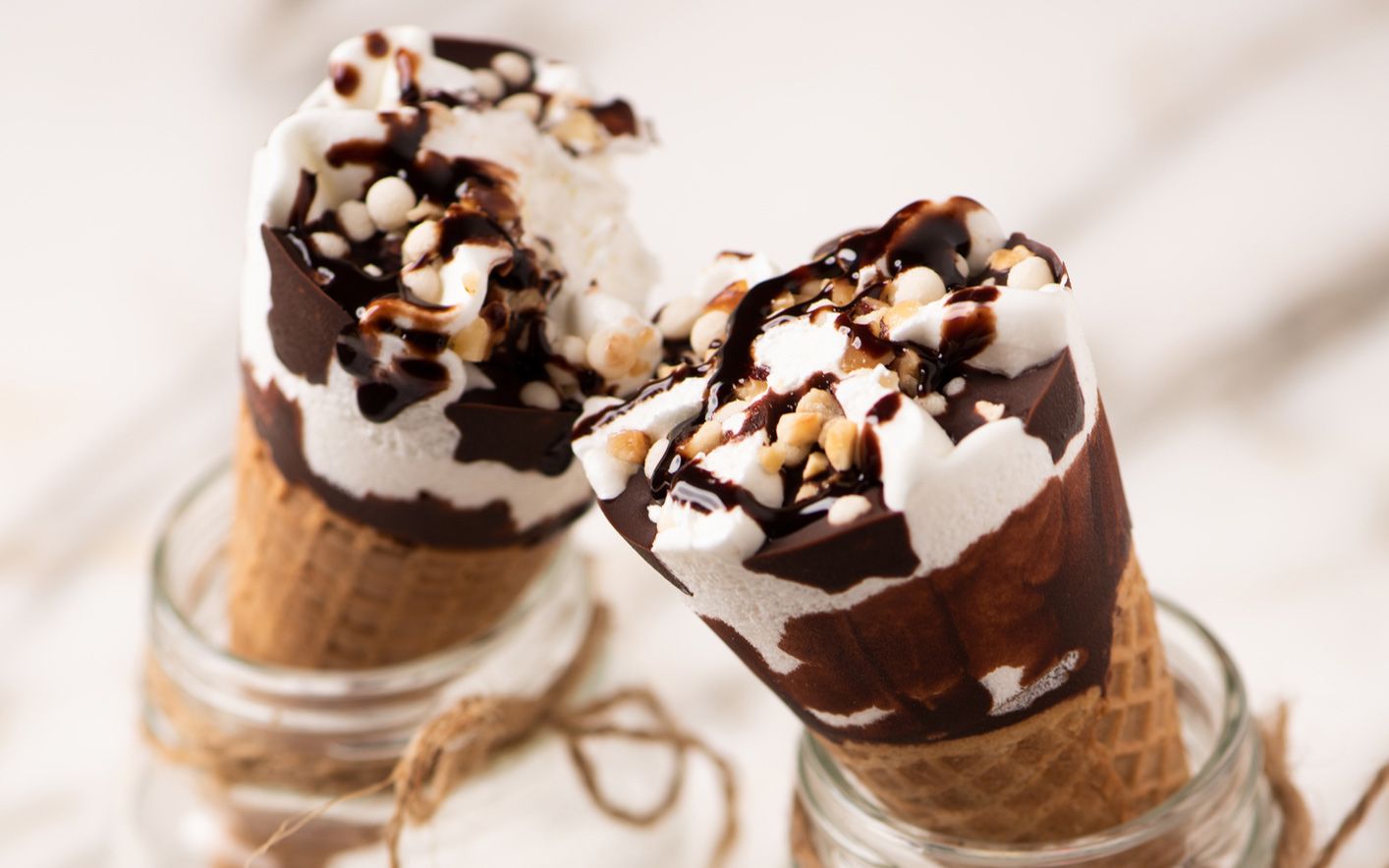 My name more often than not was pronounced as the ice cream. Image: Getty.

But that was then. Or so I'd like to believe. Unfortunately, despite the great strides Ireland has made in embracing different cultures and orientations over the last couple of decades, my name remains a problem for the linguistically challenged here.

Case in point: during the course of a Gaelic football game not long ago, my son had to give his name to the match official. He'd received a yellow card for some off-the-ball “argy-bargy” with an opposition player and his transgression had to be duly recorded.

Now admittedly, my son had a gum shield (mouth guard) in his gob, but I've heard him speak with it in and he's easy enough to understand. Anyway, after several failed attempts to take down the spelling of Coronella, the ref gave up. “I'll just get your name from the team sheet,” he told my son.

A week or so later, a promotional package arrived at our house, addressed to my son, which had been generated by an email exchange – not a phone conversation. This detail is important. Despite documentary evidence of my son's correct name being readily available to the admissions department at University College Dublin, the A4 envelope bore the name – you guessed it – Brian Connelly. 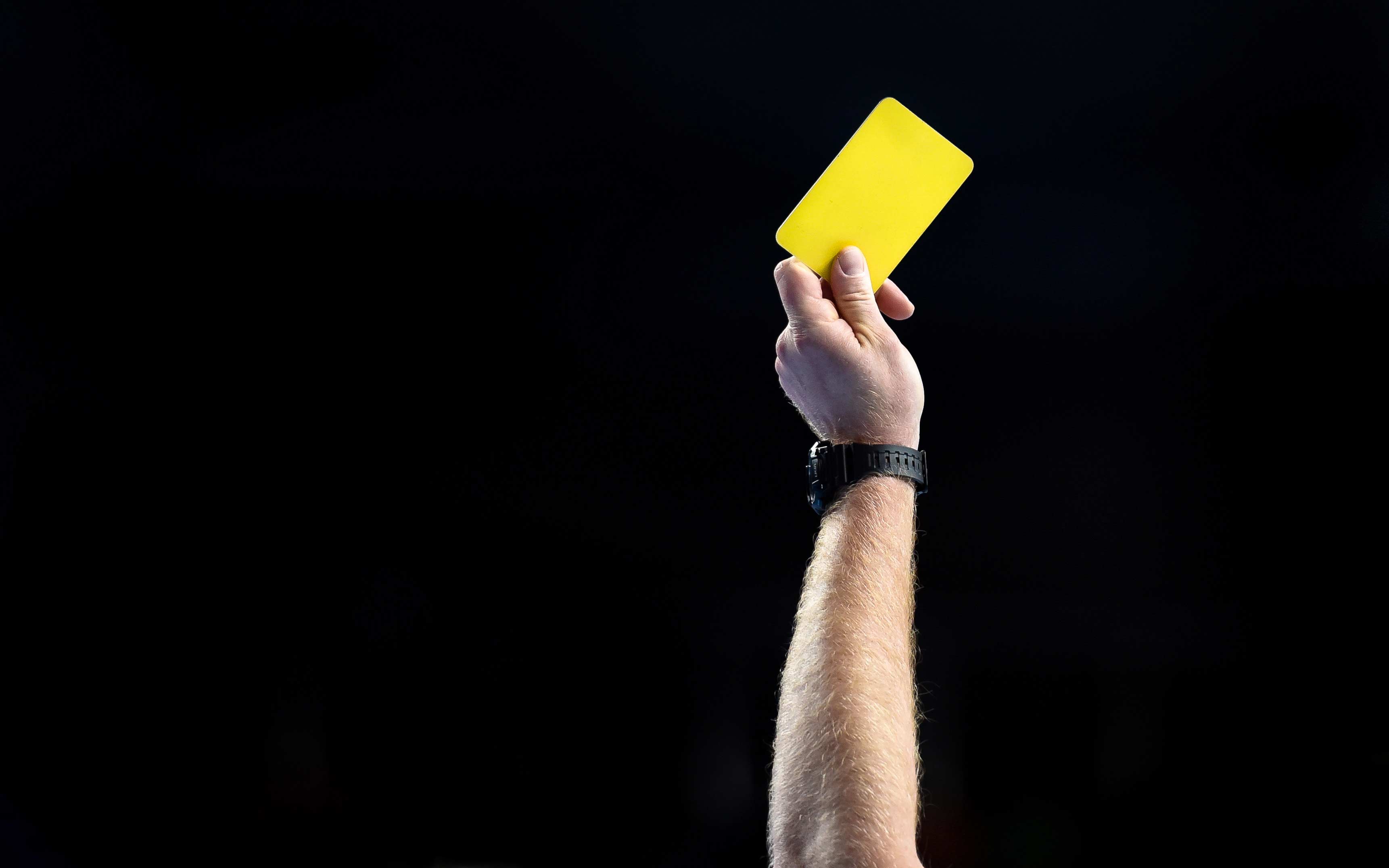 In fairness, this incident does have a curious throwback element to it. Years ago a hometown friend's Cork-born grandmother regularly called me Steve Connell. When Lal Connolly discovered my name was, in fact, Coronella and I had Italian blood running in my veins, she was dumbstruck. “No,” she said as if I'd been operating undercover in her home for years.

Of course, you'd assume that the Irish of all people should be able to get their tongues around foreign names. After all, thousands of Emerald Isle natives populate multi-ethnic US cities like New York, Boston, and Chicago, where polysyllabic surnames much harder to pronounce than my melodic Sicilian moniker are commonplace.

Plus, Ireland has an indigenous language – taught on a compulsory basis to every schoolkid up to the age of 18, regardless of interest or aptitude – that even a world-class linguist would find incomprehensible at first glance. For instance, try pronouncing the names of these distinguished members of the Irish language media: Ailbhe Ó Monacháin and Donncha Mac Con Iomaire. Then, for extra credit, have a guess whether they're male or female.

That's what I'm up against.

So all I'm asking, after a quarter-century here, is for my Irish paesani to take a breath, look at the name carefully, and then repeat after me: CORONELLA.

Has a nice ring to it, doesn't it?

Boston native Steve Coronella has lived in Ireland since 1992. He is the author of "Designing Dev," a comic novel about an Irish-American lad from Boston who's recruited to run for the Irish presidency. His latest book is the essay collection "Entering Medford – And Other Destinations."