The Irish accent voted sexiest in the world

It's official! Thanks in no small part to Colin Farrell, the Irish accent was voted the sexiest in the world. 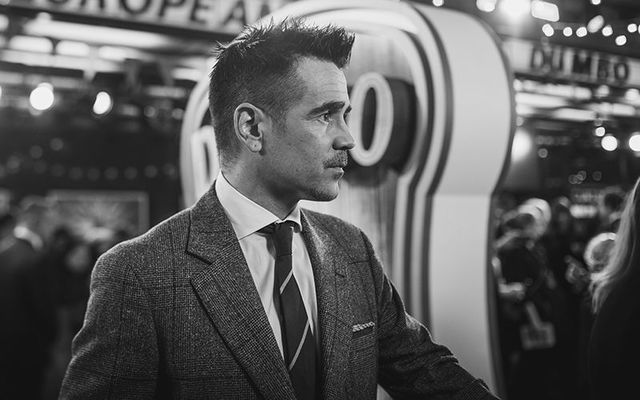 Colin Farrell poses at the premiere of "Dumbo". Getty

It's official! Thanks in no small part to Colin Farrell, the Irish accent was voted the sexiest in the world.

French men can only hang their heads in shame as they came FOURTH - just ahead of the Australian accent.

The survey, which polled 5,000 women from around the world, revealed that Ireland is now the tops for sexiest accent, beating out Italy and Scotland for the top spot.

Ireland had been in or around the top spot for five years but this marked the first win for the Emerald Isle.

Read more: Irish women are among the hottest in the world

England was sixth and Sweden was seventh, with Spain Wales and America completing the top 10.

A spokesman for the pollsters, www.OnePoll.com, said Colin Farrell was the main draw.

"High-profile stars such as Colin Farrell have helped bring the accent more to the fore," he said.

"The French accent is nowhere near as popular as it used to be," he said.

The study also found that 60 percent of women said an accent could seduce them while 40 percent said they would rather sleep with a man with a nice accent, rather than a harsh one.

Read more: Top reasons to go on a date with an Irish man