"Evil music", moving beds, and demonic faces in the carpet? What do you make of this haunting tale? 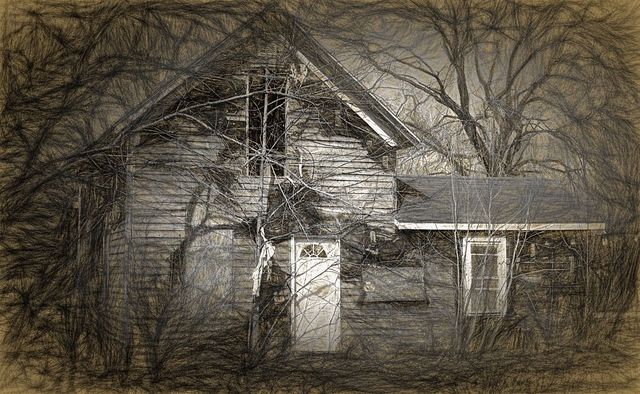 Do you believe in demonic possession? NeedPix / Public Domain

The Irish public was taken aback by the tale of a woman living in a suburb of Cork city who was living in a tent in the woods having been forced to leave her home because of demons and what she called "evil music".

Bernadette, from Knocknaheeny, in Cork, spoke to Red FM about her plight last year.

At the time, she is was living in a tent in Glenville and said the demonic possession of her home started one day at 1 am when she work to "evil music". She also saw beds moving across rooms and strange demonic faces imprinted onto her carpets

She got in touch with the radio station searching for some help to find alternative accommodation. Bernadette said, "I haven’t been anywhere near the place since I ran out the door on Sunday."

Her ordeal started on Thursday night at 1 am when she was woken by "evil, horrible, gothic music." The music continued until 5:30 am.

On Friday night, as she was trying to sleep she said she was terrified and then began to feel her bed shake. When she sat up she noticed that other bed in the room has been "pushed right into the middle of the room, up against my bed."

"I was looking at it right in front of me! It just moved right across and banged off my bed.

"Then the banging and the evil music started all over the room again."

Read more: Ireland's most haunted house is up for sale

She left and spent the night at a neighbours.

Some of Red FM's listeners poked fun at her story but she stuck firm and said "if it happened to any one of them they’d be jumping out the windows."

What do you make of her strange tale? Could her house be haunted?  Let us know in the comments section below.

Read more: The cult founded in the basement of a haunted Irish castle