A Cork man’s dashcam happened to capture stunning footage of a meteor flying through Ireland's night sky in 2019. 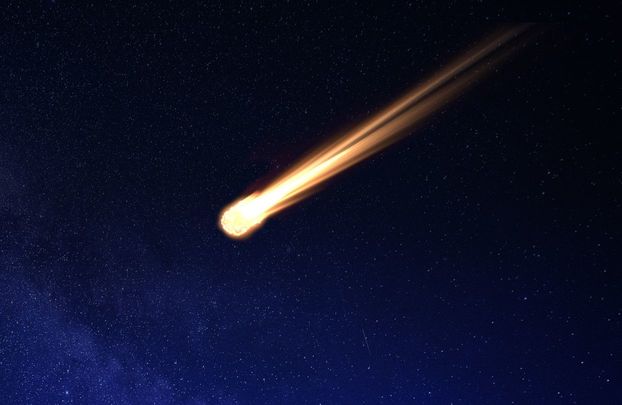 An Irishman driving in Co Cork captured footage of a meteor traveling across the night sky. iStock/Getty Images

On a country road in Cork, this man driving saw a green glowing orb traveling across the night sky.

Sean Linehan was driving around Banteer, Co Cork, around 7 pm on October 28, 2019 when he saw the green glowing orb traveling at a high speed across the dark night sky, reports The Irish Post.

Luckily, his dashcam inadvertently recorded the event, which Linehan posted to Twitter.

“Just caught this on my dashcam outside Banteer, Cork,” he wrote, describing the “bright meteor” as a “fireball flashing across the sky.”

“Footage doesn’t do it justice, very cool,” he added.

According to Astronomy Ireland, meteor showers have been reported across Clare, Cork, Athlone, Fermanagh, and Mayo.

Astronomy Ireland later confirmed another fireball was spotted at about 10:50 pm that same evening.