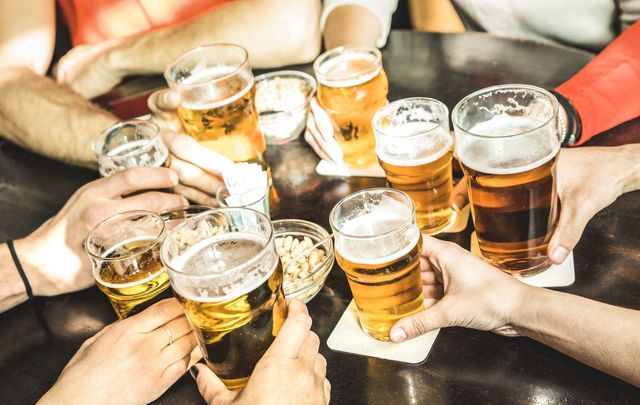 Cinco de Mayo drinking exceeds St Patrick's Day alcohol consumption, despite the bad rap that the Irish holiday faces for being a day dedicated to drinking.

Much to the annoyance of the Irish American community, St. Patrick’s Day often gets pegged as an occasion about little more than going to great, boozy excess.

However, according to a Nielsen survey carried out in 2015, St. Patrick’s Day is far down the list on the most beer-soaked days on the American calendar.

Today, Cinco de Mayo, which marks the day Mexico defeated the French army in the Battle of Puebla in 1862, ranks ahead of St. Patrick’s Day in beer consumption.

Indeed, it seems that many other holidays are being equally, if not more so, appropriated as drinking days.

Are you surprised that St Patrick's Day only ranks tenth in terms of beer drinking? Will you be celebrating Cinco de Mayo? Let us know in the comments section, below.