Come one, come all, especially if you’re a redhead, to celebrate all things ginger in Northern Ireland. 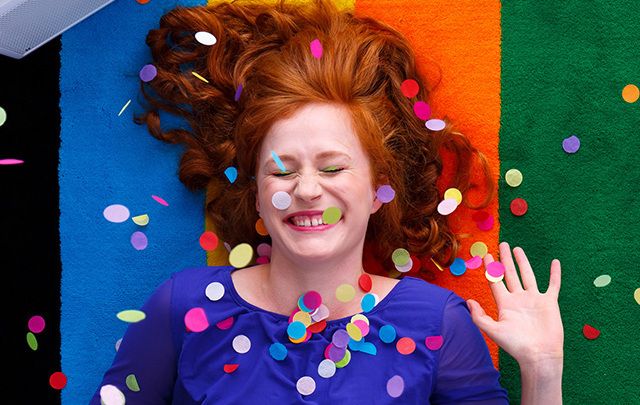 Come one, come all, especially if you’re a redhead, to celebrate all things ginger in Northern Ireland. iStock

Ireland’s only official redhead festival of 2017 is coming to Northern Ireland’s capital next month for a fun-filled, week-long celebration of all things ginger. And if you appear with red hair, you can expect a “Ginger Discount Card” that awards discounts in over fifteen Belfast food and drink venues and other businesses, with 50p of your card purchase going toward Cancer Focus Northern Ireland. Smaller, celebratory pop-up events will appear in these venues as well.

The festival will conclude with a large block party in and around the Belfast city center venue Aether & Echo on February 11, with 300 guests in attendance so far, and live music and other entertainment lined up for all ages to enjoy.

Event organizer Stevie McIntyre, a 29-year-old event planner, told IrishCentral of the venue: “It’s a popular food bar in Belfast with an outdoor license, so the festival itself will be outdoor and inside. They’re child friendly and dog friendly, and they’ve been helping me set it up. They’ve had big events for Gay Pride and Culture Night in Belfast, so they’ve done it all before.” 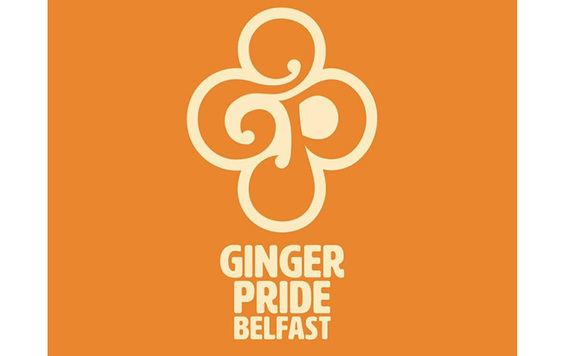 Ginger Pride Festival is coming to Belfast this year!

At the festival you can expect a red-themed food menu, ginger and carrot cocktails, a special guest host, a range of performances, drinks demos, and a host of games for the “wee” gingers to enjoy, all ending with a massive street party to celebrate gingerness.

McIntyre, who garnered event planning experience as a former community manager for Yelp, recently set up his own events company called Ginger Media NI: “What we do is alternative events in Belfast and all around Northern Ireland, and Ginger Pride is the first event,” he told IrishCentral.

His idea came after the news that Ireland’s annual Redhead Convention in Crosshaven, Cork, will be taking a one-year hiatus for replanning: last year’s strong popularity surpassed all expectations, especially having become quite international. While the gingers in Cork will take time out to plan for next year’s festival, McIntyre and his team will take this year’s redheaded reins in Ireland.

Earlier this year IrishCentral attended the Redhead Convention in Crosshaven, Cork and asked “What’s the best thing about being a redhead?”:

“I saw on social media that they weren’t doing their event this year, so there was a massive gap for someone to do one in Ireland. I’ve got ginger hair, and I very much enjoy having ginger hair. I’ve always had a bit of a laugh about it. It’s about celebrating having ginger hair,” he said.

McIntyre has teamed up with Cancer Focus Northern Ireland, who will be giving out free sunscreen to festival goers, along with having a stall set up with information regarding the prevalence of skin cancer in redheaded people.

“I saw the traction the festival was getting online, and saw that people were really interested. I wanted to give something back to charity, so people could benefit from the festival. I spoke to Cancer Focus, because they have a big push on skin cancer - in ginger-haired people, skin cancer is more prevalent because of the skin pigment.

“They thought it would be great to have an awareness campaign around the Ginger Pride Festival, so they’ll be there on the day.”

McIntyre has already sold 300 tickets, some of which were ordered from England and even Australia. He expects a big turnout, and is already planning on how to expand for next year, with hopes of another one as immediately as this summer.

In proper ginger festival fashion, a Ginger Queen and King will also be crowned, and will be the representative freckled faces of 2018’s festival.

“I always wanted to go [to the Crosshaven Redhead Convention], but it was a far travel for me, so I figured, why not try one in Belfast?”

Tickets for Ginger Pride Belfast are only 5.50 pounds, and include a free drink on entry, a ginger goodie bag, and discounted entry into Aether & Echo’s club night. The Ginger Discount Cards take effect on February 6 - so if you’re a ginger around Ireland, you can relish in discounted treats for simply being who you are.

Don’t worry if you’re not a redhead because everyone is welcome at the festival; but in case you’re feeling left out, there will be an option to “ginger” yourself at the door.