Angie Yen, a 28-year-old dentist from Brisbane, said she initially thought she was having a stroke one day when she started singing in the shower and noticed that she had developed an Irish brogue. 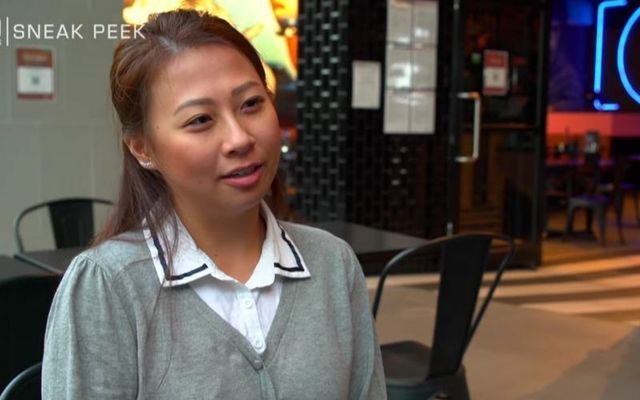 An Australian woman who suddenly woke up with an Irish accent after undergoing tonsil surgery in April last year has revealed that she still suffers from a definite Irish inflection 10 months later.

Angie Yen, a 28-year-old dentist from Brisbane, said she initially thought she was having a stroke one day when she started singing in the shower and noticed that she had developed an Irish brogue.

Doctors were baffled by Yen's condition but believe that the tonsil surgery she had received ten days earlier was the most likely trigger.

"I didn't know what to expect," Yen told Australian outlet 9News. "Would it be like the movie Freaky Friday, where you switch bodies back?"

"Will I wake up tomorrow and turn back into myself again?"

She said she continues to speak with a definite Irish inflection, while stress and tiredness can make her accent stronger on certain days.

Yen has never been to Ireland and has talked with an Australian accent since she moved there at the age of eight.

Yen, who suffers from a neurological condition called foreign accent syndrome, said it was a real struggle adapting to her newly-developed accent in the first six months.

"It was really hard because I would be going out and pretty much every second person I was speaking with, they would be trying to make conversation and saying 'Why are you speaking like that, where are you from?'"

Yen said she also developed a stutter that she never had before when she started speaking with an Irish accent.

"I might be trying to talk to my patients and I am stuttering my words and I am not making sense," she told 9News.

Yen first revealed her Irish accent in a TikTok video last April and faced accusations that she was faking it.

However, she appeared on 60 Minutes Australia with Australian neuroscientist Dr. Michael Sughrue, who used cutting-edge technology to show several abnormal markers in her language system and prove that she wasn't faking it.

"You're the first person we have seen this in, and probably one of the first people in the world," the neuroscientist said.