Angie Yen and Kate Baggs documented their struggles with Foreign Accent Syndrome, a rare condition that affects a person's speech and makes them sound like they are speaking with a different accent. 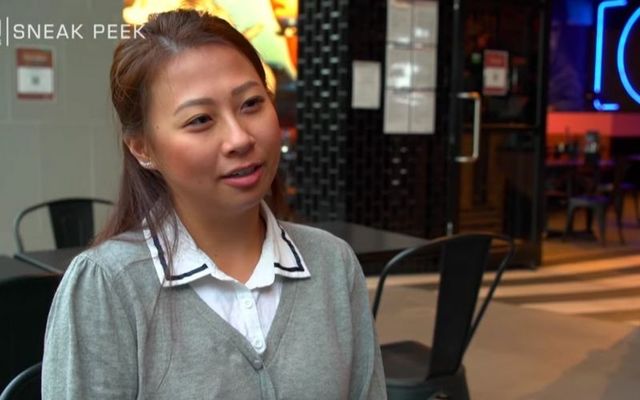 Two Australian women who developed Irish accents despite never being to Ireland have told their bizarre stories to TV news program 60 Minutes Australia.

Angie Yen and Kate Baggs documented their struggles with Foreign Accent Syndrome, a rare condition that affects a person's speech and makes them sound like they are speaking with a different accent.

She took to TikTok to document her struggles with her newfound Irish accent and was met with widespread skepticism from people who believed she was making it up.

However, Yen told 60 Minutes reporter Sarah Abo that the ridicule and disbelief stung.

"The Australian accent that I've known for a very long time was just wiped out overnight," Yen told 60 Minutes.

"I'm sick of being taken as a joke. It's a very serious thing."

Kate Baggs, on the other hand, said that she has been speaking with an Irish accent since suffering from a hemiplegic migraine in 2019.

Baggs, 30, from Melbourne, said that her accent "shifted" mid-sentence and described it as "the strangest feeling".

Baggs, who suffers from a type of extreme migraine, had her first episode in 2015 when her accent suddenly changed to Canadian before eventually returning to her native Australian.

The Melbourne native has lived in Australia her entire life and has never visited Canada or Ireland, while Yen has also never been to Ireland.

"Foreign Accent Syndrome is a legitimate disorder," she said.

"It's described as a person's speech changing so that it sounds as though they're speaking in a different accent to their habitual accent."