When Alex Trebek's Jeopardy used IrishCentral as one of its clues

As the world bids fond farewell to the show's hots of 30 years, we remember how proud we were to have been a clue! 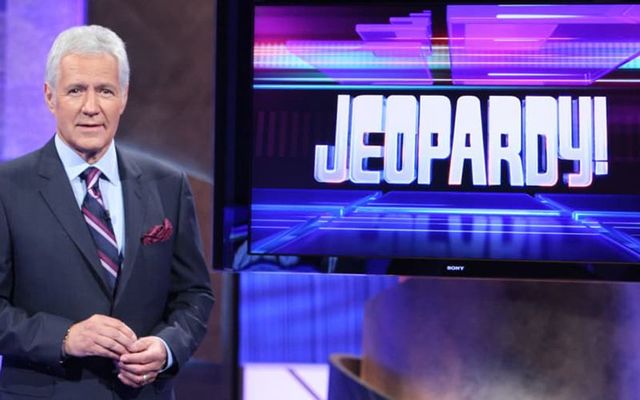 Is a source of Irish American information for Jeopardy?... Answer: What is IrishCentral.com.

Sadly, Alex Trebek, the host of the world-famous American quiz show Jeopardy for over 30 years, passed away on November 8 aged 80 after a battle with pancreatic cancer. The Canadian presenter died at his home, surrounded by family.

As we fondly remember Trebek, IrishCentral remembers just how proud we were back in 2018 when our site was mentioned on the show as a clue!

IrishCentral made it to Jeopardy with our story about the most Irish city in America being used as the clue. 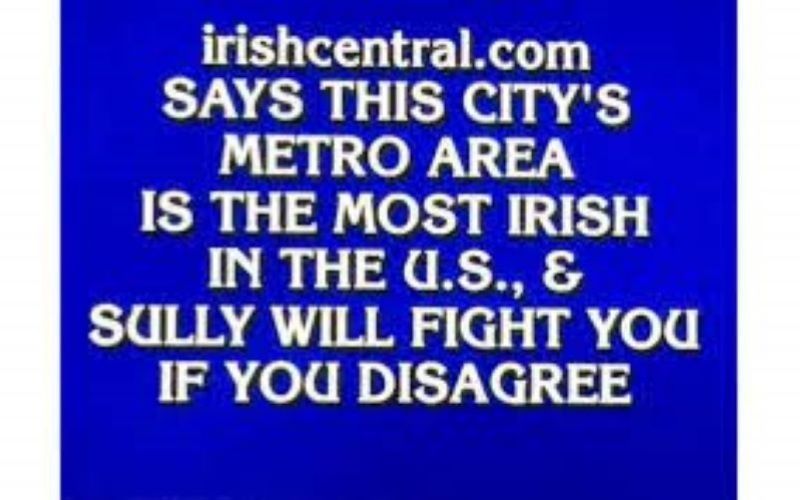 Boston is the correct answer.

"Jeopardy", on-air since 1964, is one of the most iconic shows in American history with millions tuning in nightly to watch host Trebek. The show was created by Irish American legend Merv Griffin.

“We are delighted to be a part of such a great show,” said founder Niall O’Dowd “and it confirms our goal of being the site to go to when Irish knowledge is looked for.”