Where are the most Irish cities and towns in the USA?

So you think your town is the most Irish in America? You might be surprised! 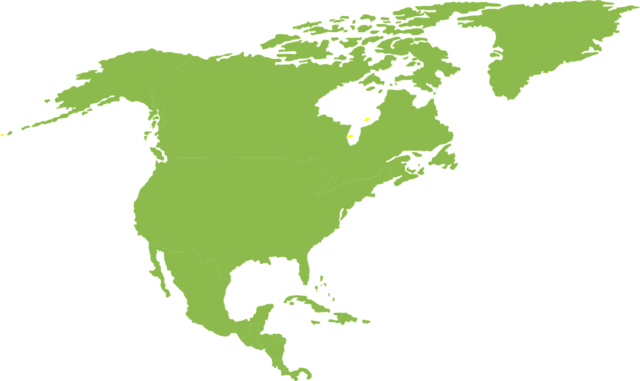 So you think your town is the most Irish in North America? You might be surprised. Pixabay / CC

A whopping 22 million Americans (7.2 percent of the population) say their primary ancestry is Irish.

Aside from the 22 million Americans who claim Irish as their primary ancestry, 12 million more are of Irish and other roots. The last Census revealed that 34.1 million Americans have Irish ancestry. That’s seven times the population of Ireland. Five million others claim Northern Irish roots.

The US Census Bureau’s 2014 American Community Survey revealed amazing details on where and who exactly these Irish Americans are. Interestingly five out of ten Irish Americans live by the sea. It must be the Irish islander in them.

The Census and survey show that Irish Americans live largely in the Northeast of the USA.

The most Irish urban area is the Boston metro area with 20% of those living there claiming Irish ancestors. Boston is followed by Middlesex County, MA, and Peabody, MA. Across the country, the Irish American community makes up 5 percent of the population in most counties. In New England, New York state, New Jersey, and eastern Pennsylvania they represent 10 percent.

Here are the top ten most Irish city areas in the US:

The communities of Breezy Point / Rockaways Point in Queens, NY is the neighborhood with the highest percentage of Irish Americans. In fact, it seems from the figures that the Irish in New York stick together.

Here are the top ten neighborhoods with the highest percentage of Irish Americans: