Researchers noted they were big fans of Enya and recalled her 1998 hit song 'Orinoco Flow'. 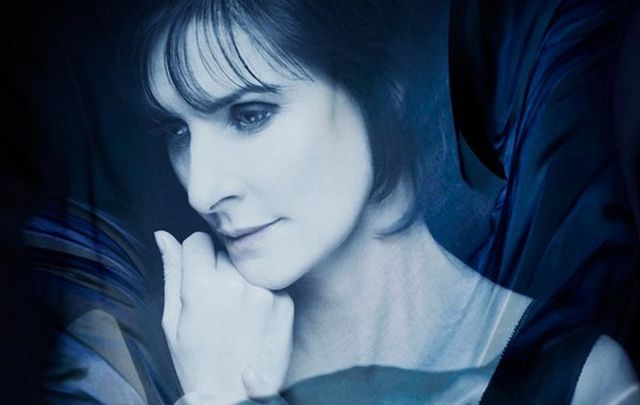 Irish singer Enya was honored for her work in a very unconventional way recently after a new species of fish was named after her.

In 2016, Enya was named top earning female artist in the UK and Ireland beating contenders such as Adele. Her music and career has touched millions of people across the globe (even your scientists by the looks of it).

Scientists from Oregon State University discovered new species of fish in the Orinoco River. On their website, the researchers noted they were big fans of Enya and recalled her 1998 hit song 'Orinoco Flow'.

Michael Burns, the project leader said, “Whenever we were in the lab at Oregon State working on the fishes, Ben Frable would always play 'Orinoco Flow”

Marcus Chatfield, the co-author heard the song so often in the lab it got stuck in his head.

"Then I just started listening to it on purpose when I was taking measurements of the specimens. When the time came around for choosing names, it just felt right to name this new beautiful fish from the Orinoco after the artist who wrote that beautiful song."

After the discovery, the fish has been named leporinus enyae, which means 'beautiful little fish'.

What do you think of the naming of the fish? Let us know in the comments.