The Chappaquiddick car crash and its aftermath hung over Ted Kennedy’s political career. The mysterious cover-up will be explored in a new movie, “Chappaquiddick.” 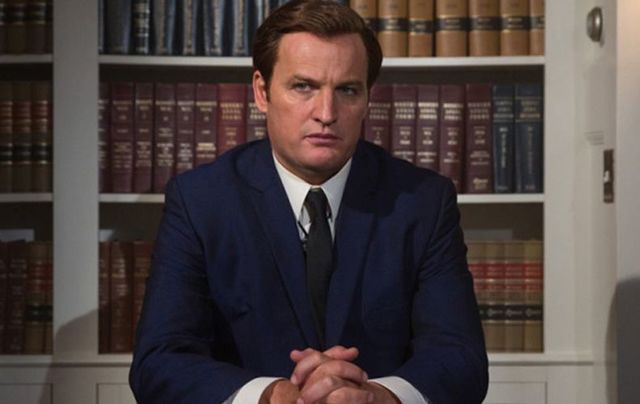 behind a young woman who ultimately lost her life as a result.

Kennedy fans and foes alike will be eager to feast their eyes on the latest big-screen telling of the life of one of the political dynasty’s numbers when “Chappaquiddick” hits our screens in early 2018.

The Chappaquiddick car crash is one of the darkest episodes in the up and downs of the Kennedy family story and one that many feel proves the corrupt behavior of one of America’s most powerful and influential families, ensuring that one of their own essentially got away with murder.

On the evening of Friday July 18, 1969, Ted Kennedy, the youngest and at that time the only living son of Kennedy family patriarch Joe Kennedy was attending a gathering in Martha’s Vineyard alongside some of his recently-deceased older brother Bobby’s former staffers.

Chappaquiddick movie to be released in 2018.

Among them was 28-year-old Mary Jo Kopechne, to whom Ted offered a lift, driving back to Chappaquiddick, a small island on the Massachusetts coast. As they crossed a wooden bridge with no barriers, the car Ted was driving crashed and was flung over the side into the waters below. Ted Kennedy managed to escape and he claimed that he attempted to rescue Kopechne before swimming to safety. He didn’t report the incident for ten hours, however, leading many to believe he had been drinking before the crash and had left the young, former White House staffer to die rather than risk getting caught driving under the influence.

While the rest of the world was relatively distracted by the moon landings that weekend, Ted pleaded guilty to leaving the scene of a crash causing personal injury and received a two-year suspended sentence. He couldn't shake the scandal, however, it loomed over his 1980 presidential bid.

Never realised #Chappaquiddick happened the day of the #MoonLanding. Fascinating from the @IrishTimes of Monday July 21, 1969.#TedKennedy pic.twitter.com/lOnynCez0N

With “Chappaquiddick” leading actor, Australian Jason Clarke, being born just a day before the accident occurred, it could be presumed many younger Kennedy enthusiasts have never heard of this large Kennedy scandal but that will all be revisited when “Chappaquiddick” is released next year. The movie throughout is said to court the presumption that the Kennedy family moved quickly to cover up the tracks of their youngest son on the death of Kopechne.

While “Chappaquiddick” originally had a release date of this Thanksgiving, it has once again been pushed back to April 6, 2018, leaving a further six months for fans to wait and see how the controversial car crash will be treated on the big screen.

Already screened at the Toronto International Film Festival, the movie has so far received mixed reviews with Variety applauding Clarke as Ted Kennedy from his appearance, to voice, to gestures, while the Hollywood Reporter believes he falls flat as a Kennedy son.

Variety claims the movie, is “a meticulously told chronicle, no more and no less, and at times there’s a slight detachment in watching it, because it’s too tough and smart to milk the situation by turning Edward Kennedy into a ‘tragic figure.’”

Showing Ted Kennedy reaching his friends after the crash to immediately tell them that he will not be President, to the call to his father who simply tells him “alibi”, “Chappaquiddick” appears not to shy away from placing the blame firmly on his shoulders, while insinuating that it was the scheming of the Kennedy clan rather than any innocence that kept him out of prison.

“As a movie, ‘Chappaquiddick’ doesn’t embellish the incidents it shows us, because it doesn’t have to,” Owen Gleiberman continues in Variety.

“It simply delivers the truth of what happened: the logistical truth of the accident, and also the squirmy truth of what went on in Ted Kennedy’s soul. The result may play like avid prose rather than investigative cinema poetry, but it still adds up to a movie that achieves what too few American political dramas do: a reckoning.”

Arguing against the Variety review is the criticism of the Hollywood Reporter who state: “First-time screenwriters Taylor Allen and Andrew Logan have done their homework in organizing the material but haven’t brought an argument to the table that might have zapped the film to life; everything is methodical, it covers most of the bases, but passion and vitality are crucially missing from director John Curran’s treatment.”

Will you be going to see “Chappaquiddick” when it’s released in cinemas? Let us know what you think of the movie in the comments section below. 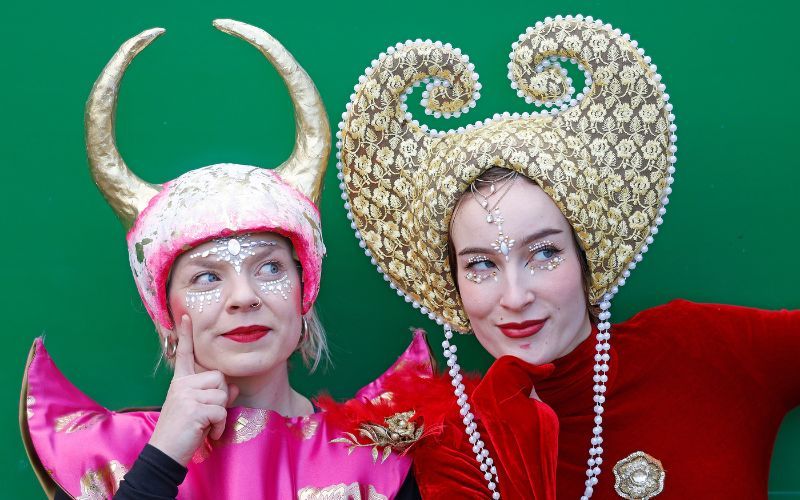