The group won almost 70% of the vote in our recent reader survey. 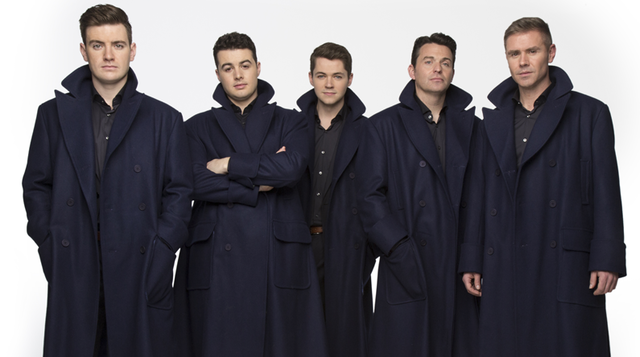 IrishCentral readers voted in the vast majority for Celtic Thunder as their favorite Irish musician or group!

Celtic Thunder has been voted as your favorite Irish musician or group with an overwhelming majority of the vote. Bringing in almost 70%, the Irish group was clear winners, with 773 votes cast for them.

In second place was Byrne and Kelly, who will be playing in Kansas City Irish Fest this weekend.

In third and fourth place were The Cranberries and U2 respectively, while Celtic Woman rounded out the top five.

The High Kings, the Dubliners, the Clancy Brothers, and the Saw Doctors also featured high on the list but none could compare to the fans of Celtic Thunder.

You can see the full top ten here:

And here's a playlist of your top ten:

Do you have an idea for a story on Irish music or the Irish language?   Learn more about our Contributor's Network here and sign up here.

Do you disagree? Who is your favorite? Let us know in the comments section, below.