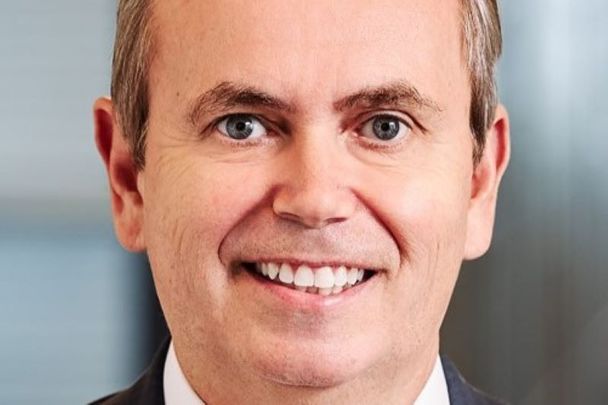 The start of the pandemic didn’t stop Craig Martin from opening the Chicago office of Willkie Farr & Gallagher, one of the world’s most prestigious law firms. He talks to Debbie McGoldrick about the office’s rapid growth.

The world was shocked and panicked in March of 2020 as Covid-19 spread like wildfire and forced many businesses to press the pause button. Work from home and Zoom calls became the new norm; so too did layoffs and economic uncertainty.

One would think the start of the pandemic wouldn’t be an ideal time to open a new law office with a mandate of reaching the top of Chicago’s competitive legal landscape, but Craig Martin, the chairman, Midwest of Willkie Farr & Gallagher, an elite, international firm founded in New York in 1888, was ready for the challenge.

He opened Willkie’s Windy City office on March 31, 2020 after a stellar 31-year career with Jenner & Block, along with five additional partners. Though the office was initially remote, Martin and his colleagues were ready to build.

“We had a practice and it was very well established. We had been blessed with wonderful clients over a long period of time. So our clients were incredibly supportive,” Martin told the Irish Legal 100 during a recent interview.

“With regards to Covid, our practice didn’t miss a beat, and it actually increased quite substantially.”

As for the move, the opportunity to establish a Chicago base for one of the world’s most illustrious firms was too good to pass up.

“Willkie gave us the opportunity to serve our clients in a first-tier way in a number of areas that were not just the ones that we practiced,” Martin says.

“We were very comfortable that we had a first-tier practice, but we wanted to be able to offer services like asset management and private equity transactions and finance, and to have an international platform. As our clients’ needs evolved so did ours, and Willkie is a perfect fit.”

That’s putting it mildly. Willkie’s Chicago office has seen huge growth since Martin and his five colleagues started out. There are now more than 70 attorneys, and earlier this year the firm doubled its office space with the addition of another 25,000 square feet, bucking the trend of downsizing due to remote work. And in September of 2022, Crain’s Chicago Business included Willkie in its ranking of the city’s largest law firms after less than three years in operation.

Such a rapid rise, Martin feels, has been “exceptional. I think what it shows is that, with regards to clients, there is a flight to quality.”

It's been a wildly successful career for Martin, who did quite a bit of moving around as a youngster whose father passed at an early age. He was born in Newark, New Jersey, moved to Omaha, Nebraska, and eventually to Denver, Colorado.

Martin, who has two brothers – both golf pros in Colorado – and a sister, aspired to be a lawyer while growing up. He was part of the first generation of his family to attend college. Politics and social justice causes were high on his list of interests.

“The truth of the matter is, some people go to law school just because they go to law school, and then there are other people who are more like me who, for whatever reason, always knew that this is what they wanted to do,” he says.

Martin earned a BA in 1985 from the University of Notre Dame, home of the Fighting Irish, where he also had a chance to appreciate his heritage. He’s Irish on both sides and has roots in Co Kilkenny, and he’s been to Ireland “a number of times and I love it there. It is beautiful, especially the golf courses.”

A JD from Harvard Law School followed three years later. “I wanted to do the kind of work that I’m doing today. That is, broadly speaking, trial work and appeals. I don’t know that I wanted to do investigations, and we do a lot of those. But trial work for sure,” Martin recalls.

The clients who have entrusted their legal needs to Martin and his team include United Airlines, Aon, MacAndrews & Forbes, and influential families like the Crown family. Martin has guided the Crowns on their legal needs and philanthropic goals for several years, and sits on the board of Crown Family Philanthropies.

“We have been privileged, to be honest, to have the opportunity to work with the Crown family for so many years,” Martin said.

Maintaining long-term relationships with clients requires a 24/7 commitment, he adds, and a total focus on whatever their needs happen to be.

“We are completely client-centric. And to my mind, that is not only doing top-tier legal work, but it’s putting the interests of clients above all other interests which I think is what engenders client loyalty. We think of ourselves not only as exceptional lawyers but also as trusted advisors to our clients,” Martin maintains.

Equally important to Martin is pro bono work. It’s been a hallmark of his career from day one, and remains so as he continues to expand Willkie’s Chicago footprint.

“The commitment to pro bono work derives from those to whom much has been given, much is expected. So we tend to do three or four big buckets of pro bono work as we accept appointments for Section 1983 (civil rights) cases,” Martin says.

“We have also been involved in election integrity cases, gender equality issues and we’ve represented Time’s Up. We are very committed to pro bono, and to also being heavily engaged in the local civic community.”

In addition to helping place his colleagues on civic boards across Chicago, Martin personally serves on a number of national and Chicago civic boards: the Aspen Institute, the Chicago Council on Global Affairs, the Lyric Opera of Chicago, Lurie Children’s Hospital, Millennium Park Foundation, and the Chicago Urban League. In the Chicago business community, he is a member of the Civic Committee, the Commercial Club of Chicago, the Economic Club of Chicago, and World Business Chicago.

Under Martin’s leadership, Willkie’s Chicago office is one of the most diverse in the city. It’s a core management principle – diversity and inclusion, Martin maintains, makes for a better practice.

“If you look at our office today we are almost exactly 50 percent women and 50 percent men. Half of the partners are women, and more than one-third of our lawyers are racially diverse,” he points out.

If he’s not traveling, Martin makes a point to be present in Willkie’s 300 North LaSalle Drive skyscraper in the heart of Chicago essentially every day. That’s been the case since June of 2020, and though Willkie will expand into the entire 51st floor when renovations are complete early next year, he recognizes the way the world works has changed since the pandemic.

“The bulk of our people are in the office. We don’t have a particular requirement now for attorneys to come into work if they don’t feel comfortable,” Martin says.

“If you come here every day it’s quite vibrant and there are lots of team meetings. We practice law as a team and I think we enjoy each other’s company.” 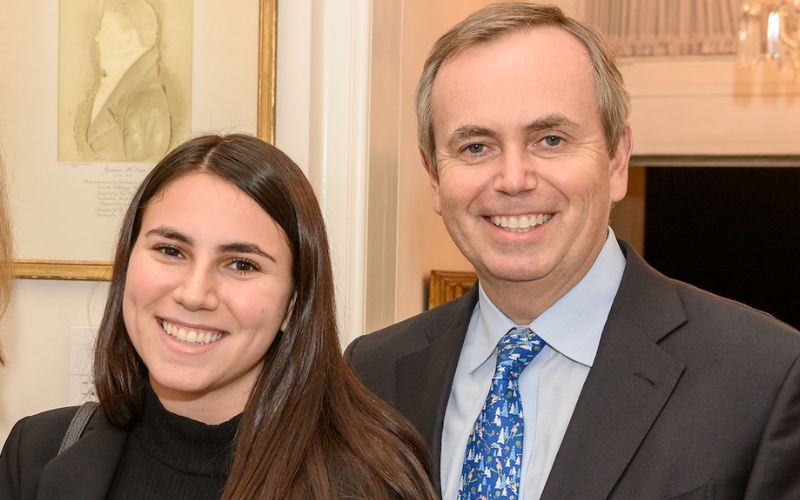 Married with two grown children, Martin is laser-focused on work, but he does find time to golf, ski and occasionally travel. Looking back on how his career has progressed, he has sage advice for those just joining the profession.

“The way you handle that is you continue to move forward and do your best work for your clients to the best of your ability. And if you do that I think you will build a great career and wonderful client relationships, and great relationships with your colleagues as well.”

It’s evident that Martin has practiced what he’s preached. Willkie’s Chicago office has been spectacularly successful to date, and he says all the hard work has been “incredibly fun. We think we have a pretty singular offering in Chicago.”