The new film studio and media campus is expected to create more than 1,500 jobs in Ireland. 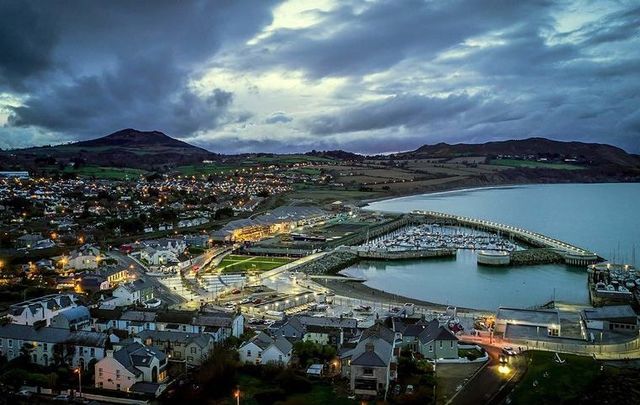 Planning permission has been granted for a new “state of the art” film studio and media campus in Greystones, Co Wicklow.

Wicklow County Council has granted a 10-year planning permission for the 50-acre studio complex to Greystones Media Campus (GMC) Ltd.  The project is expected to create more than 1,500 jobs.

According to RTÉ,  the Greystones Media Campus (GMC) Ltd. is a 50/50 joint venture between construction group John Sisk & Son Ltd and the Ireland Strategic Investment Fund (ISIF), which is controlled operated by the State-owned National Treasury Management Agency (NTMA).

The film studio and media campus will be the third major studio complex in Co Wicklow, along with Ardmore Studios and Ashford Studios, both of which have been home to international productions such as Penny Dreadful, Braveheart, the Tudors, The Man Who Invented Christmas, and the Vikings.

Promoters of the project state that the studio will aim to capitalize on the growing demand for content by streaming networks such as Amazon, Netflix, Hulu, HBO, and Disney, the Irish Independent reports.

A letter lodged with the application claims there is an acute  global shortage of studio space to meet the growing demands of the "content creation race.”

Planning documentation states that when complete the project will more than double the stage capacity in Ireland and will generate €1.54 billion for the region.

The letter states that "the proposed development supports a quantum of scale designed to position the Dublin Wicklow cluster within the film industry as a global hub for international investment and production.”

The project involves the construction of 73,511 sq metres of film studio across 15 buildings at the IDA Business and Technology Park at Greystones.

The letter says: “This development can create, embed and anchor a global industry in Ireland and Wicklow for the long term.”

According to the Irish Times, a number of local residents have expressed their concern over the impact of the scheme, and third parties have the option of appealing the council decision to An Bord Pleanála.