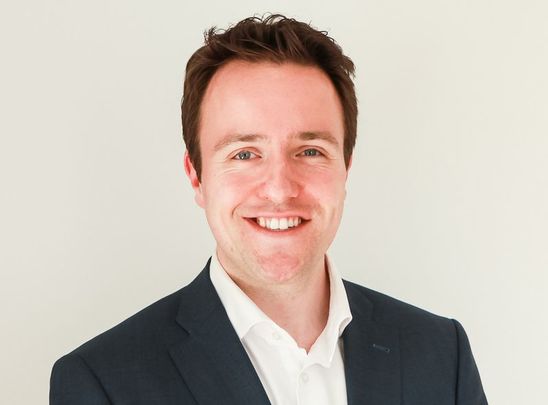 VentureWave Capital, a private equity investor headed by Irish businessman Alan Foy, has completed the sale of its communications company StarBlue for a whopping $437 million.

Foy, the Co-Founder of the investment company, oversaw the sale of StarBlue to Canadian firm Sangoma Technologies Corporation on Jan. 29.

The sale is subject to Sangoma shareholder agreement and should be completed by March 31, 2021.

Both companies continued to operate separately following the merger before VentureWave sold Blueface to American telecommunications giant Comcast in 2020.

Foy Co-founded Venture Wave with Brian Martin, while former Ireland Funds chief executive Kieran McLoughlin serves as a managing partner at the company. VentureWave first invested in Blueface in 2011 and the company quickly rose to prominence around the world before it was acquired by Comcast last year.

The sale of StarBlue and its remaining asset Star2Star Communications to Sangoma represents the unification of two renowned communications companies with untold potential.

"When we first invested, we knew the Company was primed for success with innovative technology to compete on the world stage," Foy said in a statement.

The fund, which was supported by Liam Neeson, U2's Adam Clayton, and several other Irish entrepreneurs and celebrities, is more than halfway to its €100 million targets.

VentureWave will be taking strategic stakes in 15 Irish start-ups, with investments ranging from between €1 million and €25 million. VentureWave has since announced a €2 million investment in Irish meal-kit delivery service DropChef - the first investment from the Impact Ireland Fund.