Sometimes work can bring you to the most amazing places, and for actress Georgia Hirst, that's been Ireland. 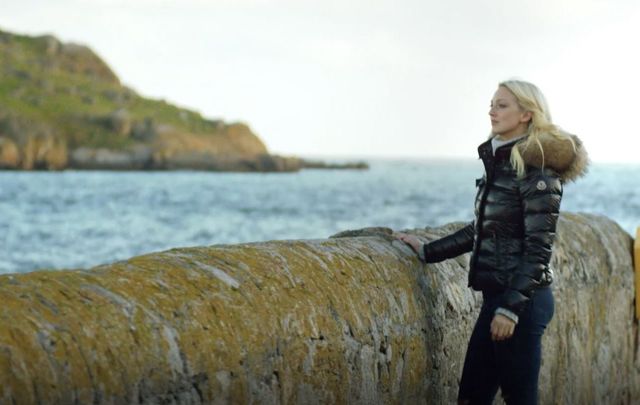 Sometimes work can bring you to the most amazing places, and for actress Georgia Hirst, that's been Ireland. After five years living there while filming the History channel series Vikings, Hirst has some suggestions for your next visit.

Georgia Hirst plays the fierce and beloved character of Torvi on Vikings, which will air its sixth and final season in December. Vikings filmed primarily in Ireland, using the rugged landscape of County Wicklow as a stand-in for Scandinavia.

During this time, Hirst found some favorite spots in Ireland, which she shared in the following video with Tourism Ireland.

The first is, of course, Luggala in County Wicklow, which represents Kattegat in the series. Just 28 miles outside of Dublin, it feels like a world away from the hustle and bustle of the city and is a popular destination for walking and hiking. With its rolling peaks and valleys overlooking Lough Tay, it was a perfect setting for Vikings. 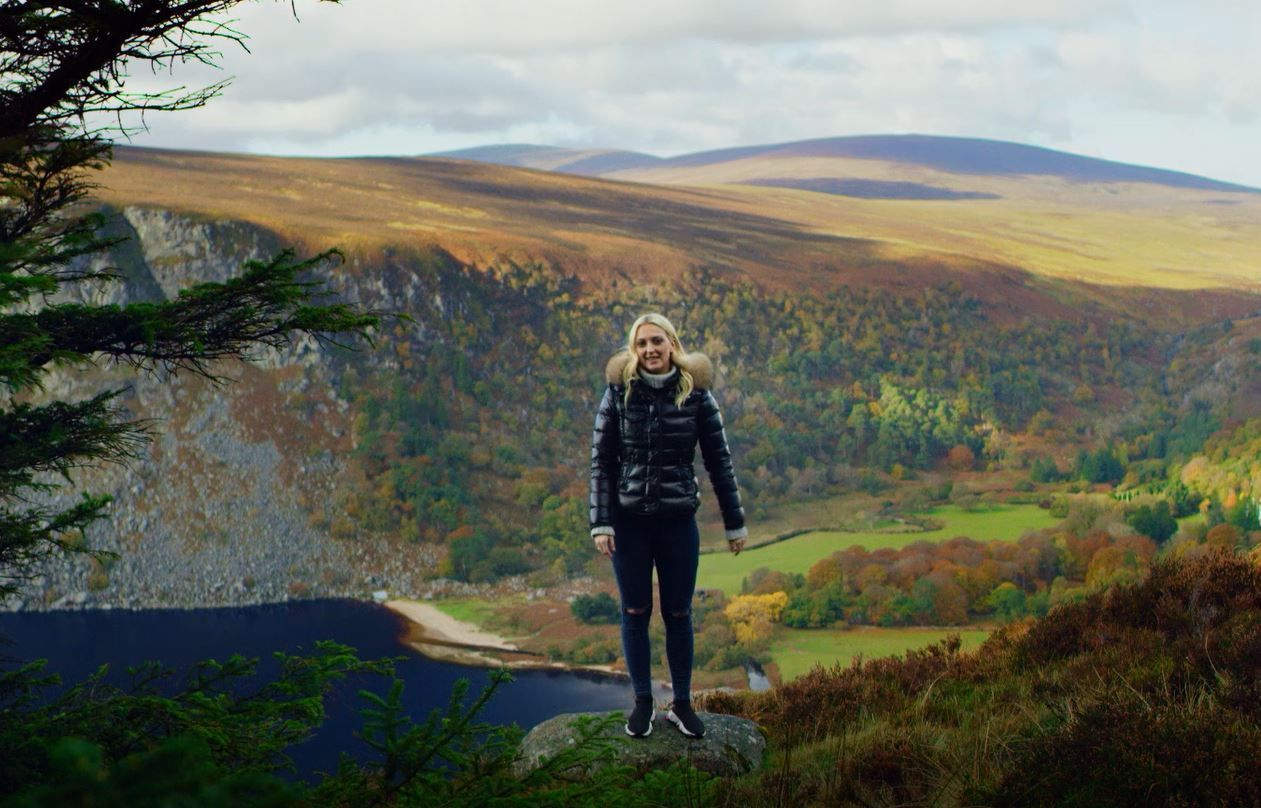 Georgia Hirst in Luggala, County Wicklow, the filming location for Kattegat in Vikings.

During her time living in Ireland, Hirst made a home for herself in Dalkey, the charming seaside town just outside of Dublin. It was a fitting choice given that Dalkey has its own Viking roots!

Enjoying an Elderflower Gin Sour at De Ville's in Dalkey.

Hirst recommends taking a trip over to see the historic ruins on Dalkey Island and she even dishes on her absolute favorite restaurant: De Ville's. If you want to follow in her expert footsteps, try their crab and avocado cocktail, an elderflower gin sour, and the chocolate mousse - yum.

Go to Ireland.com to read more about Vikings in Ireland and discover other popular TV shows and movies filmed around the island.